Sharing the benefits of Digitized DNA 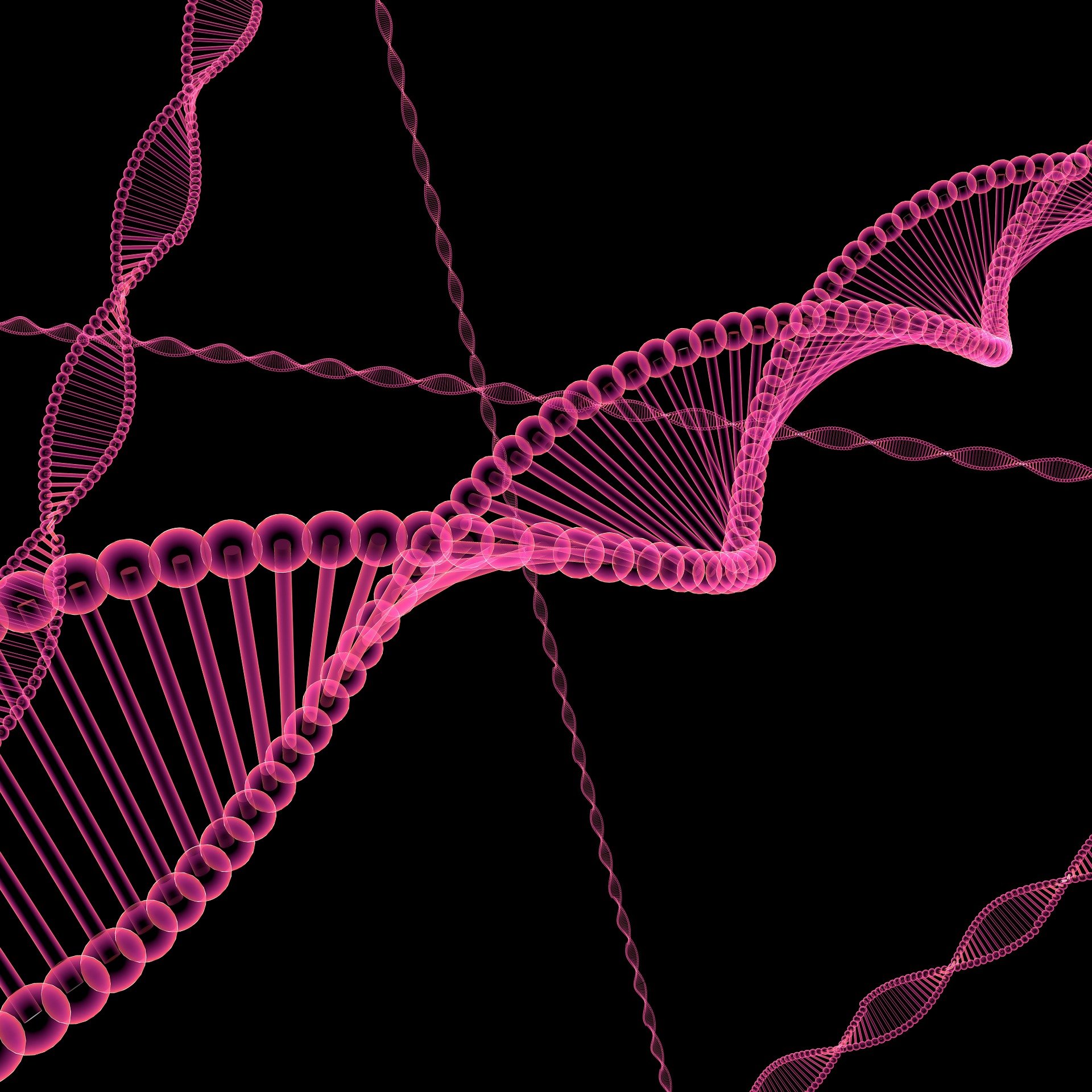 Nowadays, scientists can search for new ways to screen crops, to develop crops, to develop medicines, and even to create synthetic organisms by scanning the quadrillions of genetic sequences in open-access databases. However, a controversial proposal that aims to share the benefits of digitized DNA can affect the ability of scientists to use this data. Chemical and Engineering News (CI & TR).

At the end of November, representatives from 110 countries will meet in Egypt to consider whether genetic data are subject to the Nagoya Protocol. This international agreement, ratified in 2010, is designed to combat biogas by requiring genetic resources to obtain consent and benefit from users from their country of origin. However, so far, the Nagoya Protocol has been applied only to biological substances such as plants' leaves or roots, and DNA sequences are not digitized, writes senior correspondent Cheryl Hogue. If the proposed changes to the pact are approved, scientists may have to pay fees to donor countries for commercial products developed from genetic sequences.

The application of the Nagoya Protocol to genetic resources is controversial. Defenders from many developing countries argue that this change will provide financial incentives to protect biodiversity. On the other hand, many industry and academic groups argue that preventing access to genetic sequence information will deter innovation, block R & D, and even endanger the public health by increasing the cost and time of introducing therapeutic drugs and vaccines to the market. Some hope that they will provide financial benefits to donor countries for the conservation of biodiversity and at the same time provide a compromise to minimize costs for users of genetic data.