WITHOUT reforms in decision-making processes in multilateral institutions, African economies will continue to be falsely branded as low-quality investment destinations.

Jeff Bezos, founder of Amazon and now a space traveler, is famous for his observation that “Your brand is what people say about you when you’re not in the room.”

Brand management is big business, but there is substantial economics behind it. One of the key problems it’s trying to solve is a problem that economists call “asymmetric information,” and specifically the kind of asymmetric information that can lead to the problem of adverse selection, or what Nobel Prize-winning economist George Akerlof famously calls it. lemon market”.

Adverse selection describes a market problem that collapses because consumers cannot tell whether a product is high quality or low quality. As a result, they are not ready to pay the highest prices for goods.

Sellers who have precise knowledge of the quality of the goods will therefore only offer their products of lower quality.

As a result, prices will tend to the price of the lowest quality goods in the market and the quality of the goods in the market will deteriorate. We see this all the time. In 1970 Akerlof used the example of used vehicles, where only faulty models or “lemons” would be left on the market.

Adverse selection, however, does not only occur in consumer markets, it also applies particularly to so-called “sub-Saharan Africa” ​​countries.

There is no doubt that the “Sub-Saharan Africa” brand has come to be seen as synonymous with the low-end economy, especially when it comes to debt. For example, in 2019, before the Covid-19 crisis, there were 64 countries worldwide whose public debt exceeded 60% of their gross domestic product. Only a third of them were African.

However, out of a group of 64 countries classified as high risk or in debt distress by the IMF and World Bank, 100% of 12 countries were African. Today, these same countries and more African countries are still considered high-risk despite managing the global Covid-19 crisis significantly better than most 64 other countries in over 60% categories.

But how? How can a third be 100%? How can good management of the world’s worst health and economic crisis inspire less confidence, not more? It begins with the debt sustainability assessment (DSA) process managed by the IMF and the World Bank.

The DSA process is deeply flawed. In January 2021, my consultant, Development Reimagined, published an article outlining eight specific issues with the process, but here I will point out two issues that cause African countries to be perceived as “lemons” and show the urgency as a result. the need for reform.

1. The presence of an assessment gives a negative signal about investment potential.

The first problem with the debt sustainability process is that it only applies to relatively poorer countries, particularly countries that are eligible for access to concessional loans from the World Bank and are determined by their income. Thesis says that poorer countries that borrow money need oversight. But as the 2008 global financial crisis showed, poor countries are not the only ones facing financial difficulties or having troubled debt market structures.

But the consequence of limiting surveillance and labeling to poorer countries – including the vast majority of African countries – is that the fact of having a debt sustainability assessment points to a problem. In other words, DSA itself automatically creates a category of “safe”, “high quality” countries versus the category of “fake”, “second hand”, “used” or “lemon” countries.

Even if there are various categories in this assessment, from low risk to distress, it is not worth understanding them in depth. By default, a disproportionate number of African countries are publicly considered “debt-strapped or at risk” compared to the rest of the world.

According to the used car market, the presence of a valuation signals the investment potential in African countries, declining demand and thus prices, and what others refer to as the “African risk premium”.

2. The assessment ignores the positive side of debt.

The second problem with DSA exacerbates the first problem: the IMF’s assessment of debt sustainability is incomplete. Imagine an old market scenario where sellers are told they can only list problems with their used goods. This is exactly what happens at DSA. Let me explain.

National debt can be spent on many different activities. For example, loans can be used for “recurring expenses” such as the salaries of government officials or health or education workers, or for one-off investments in infrastructure such as railways, energy or hospitals.

As most economists agree, both such expenditures can have new growth-generating “spreads” that would not otherwise exist. For example, more education could translate into an increase in human capital and innovation, while a new rail project could reduce travel costs and create new markets that translate into higher productivity.

However, none of this review of potential new “goods” or “assets” created by incurred debt is included in the DSA. It’s considered irrelevant if neglected – but sustainability implications will likely differ greatly. As a result, Africa and other low-income countries are literally unable to sell their positive elements.

The DSA process feeds into the idea that debt is always “bad” rather than investing in the future, again implying that any low-income country that needs debt is always a “lemon”.

As we plan for the future, massive public investment (and often debt) in infrastructure and human capital will be needed to meet Africa’s development goals. Covid-19 has only made these needs more urgent, especially for digital infrastructure.

Climate change is also increasing the need for durable and green infrastructure, which can often be more expensive than a brown investment. Still, in its current form, DSA can mark countries that are currently investing to meet these needs. It is clear that it is not sustainable.

Akerlof shared his theory of asymmetric information 50 years ago. It remains highly relevant today, as part of the Covid-19 recovery.

We need to use this to solve development problems and completely change the IMF’s debt sustainability framework – including extending surveillance to all countries and assessing assets and risks. Without these changes, low quality is the only brand African economies will be associated with – inside and outside the room. 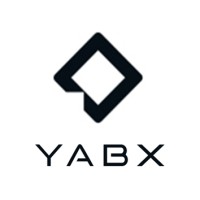 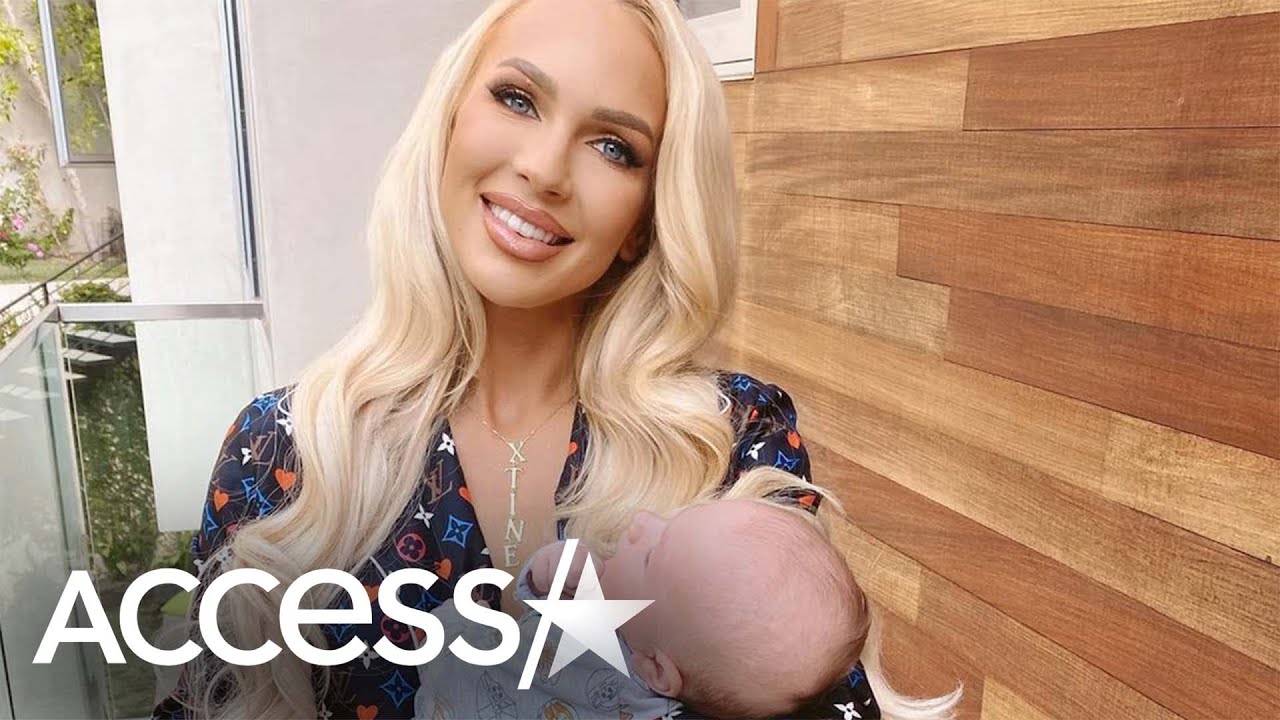 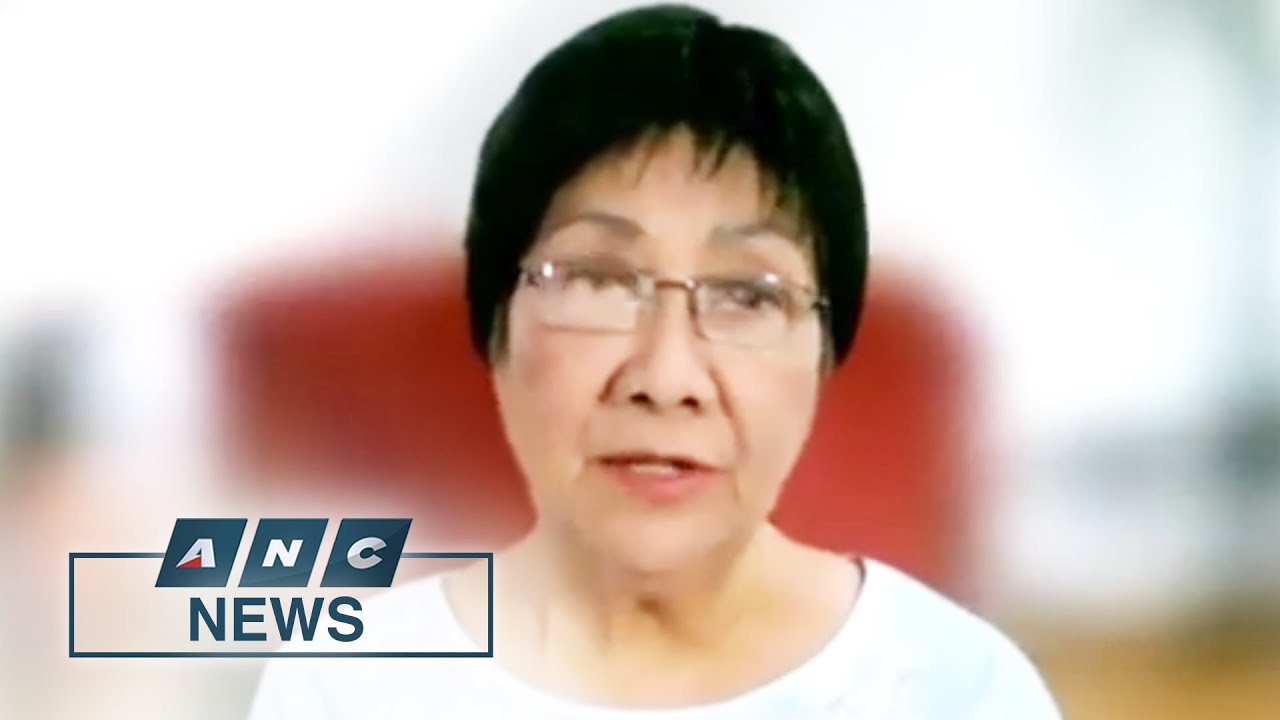