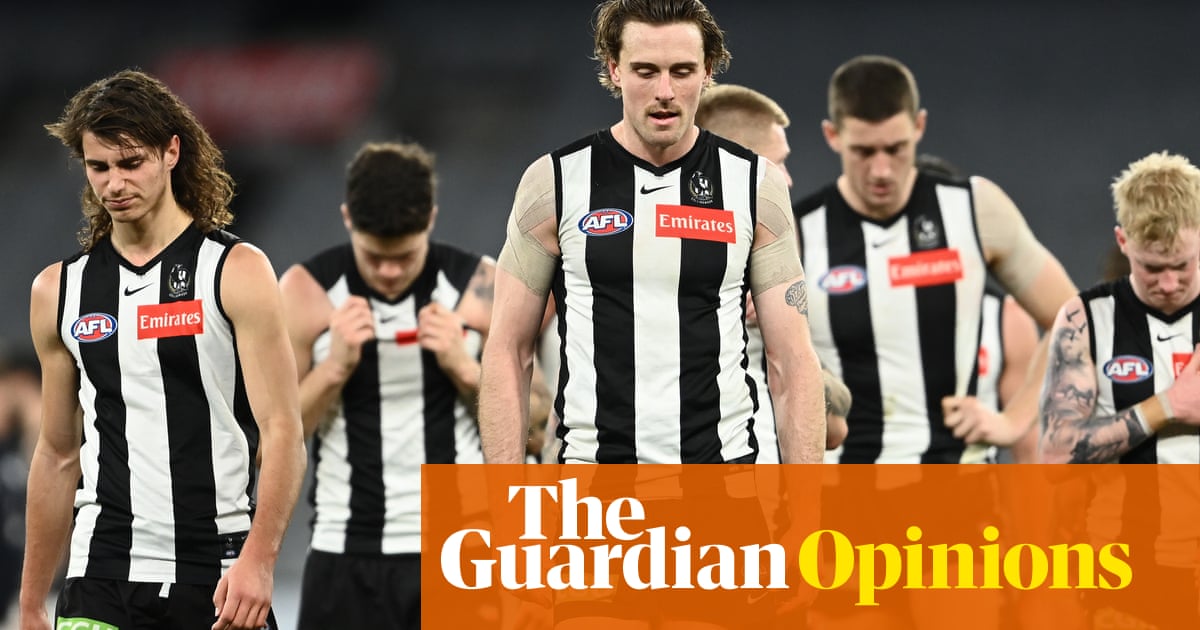 GLocal warming, climate change, climate crisis. What you say evokes different reactions. Whether it arouses desperation, fear, passion, or suspicion, its impact on the environment remains the same. By now, we are familiar with these statements and are not entirely surprised by scientific reports reporting irreversible damage to our lifestyles to the natural world.

This damage, primarily a result of the burning of fossil fuels, has led, among other things, to an increase in the frequency and severity of extreme weather events that disrupt sports around the world. It is no longer a problem for future generations. The world’s time is running out as we wait for a disturbed humanity to face a devastating reality of our own making. This is happening now.

The Australian Open updated its heat policy in 2018, including a heat stress policy, to ensure the well-being of the athletes on the court. Smoke smog from the 2019-20 Black Summer bushfires forced tennis matches to be postponed and saw Australian cricketer Peter Siddle AFL and AFLW pre-season training canceled or forced indoors.

The reality is that most professional sports leagues and teams have sufficient financial support to absorb the effects of games being postponed, canceled or shifted due to extreme weather events. Community clubs and junior leagues are the ones that will suffer the most when things go wrong. If we don’t act, the impact of climate change on sports will continue to worsen. But that’s just a small part of why it means so much to me and why I continue to speak publicly about it.

Climate change affects us all and will only be a larger part of how we will exist in the future. If you’ve changed the lifestyle of yourself or your loved ones because of the heat – you kept your kids indoors during heat waves or you were laid off from work on a construction site – you’re already affected. And if you’ve followed the advice and stayed indoors to avoid the same plume of smoke that affects tennis, cricket, and AFL pre-season training, you’re also impressed. As part of a traditional “Australian summer” or simply a “moderate Melbourne vibe” we cannot ignore some things.

On the field, I’ve noticed a greater sense of camaraderie between AFL teams and players lately. I attribute some of this to the shared experience of the interrupted 2020 season. Living in Covid quarantine centers has brought us closer in many ways. At twin Waters on the Sunshine Coast, my former teammate and good friend Tom Campbell and Jasper Pittard, who was then in North Melbourne, began discussing their mutual concerns over climate change and what our role could be as AFL players. positive action.

We want to help the league take responsibility for its emissions

Part of the issue for those who are not yet passionate about climate change is that the topic seems so overwhelming. So Tom and Jasper started where it was most personal to them, the AFL.

They called me off that season and asked if I wanted to be part of a group that would represent AFL and AFLW players who want their industry to make sustainability a priority. I enthusiastically said yes. In the 12 months since then, more than 260 players have joined the AFL Players for Climate Action (AFLP4CA).

In the past, players were hesitant to talk about issues with political implications. Especially those who are not seen as superstars of the game. We’ve been told to stay in our lane or worry about getting kicked. Especially with regard to climate, often “stop flying across the country to play games”.

People say they don’t want to learn from football players, but we’re not trying to educate anyone about science. We just try to use our platforms to inspire positive change on something we truly care about. With the support of so many players from both the AFL and AFLW, including the best and fairest winners, premiership players and All Australians, the AFLP4CA community shows how important this issue is to many of us.

As a group representing a large number of players, we have many goals. We want to help each other make change on an individual level. But for many of us we also want to help in our clubs and we want to ensure that our ecological footprint is a priority consideration. We want to help the league take responsibility for its emissions. That’s why we partnered with Go Neutral as our first project to enable players to contribute to the regeneration of Australian bushland by offsetting annual AFL-related travel emissions.

And we want our government to be more strongly committed to renewable energy and reduce carbon emissions by 50% by 2030 and reach net zero before 2050. We want our leaders to attend global summits where action will be taken to protect the environment for future generations. will be discussed and decided. More than anything, we want children to grow up playing the sport we love in a system that can truly help, not harm the world around them.