Weird: Family members and bankers are trying to buy shares 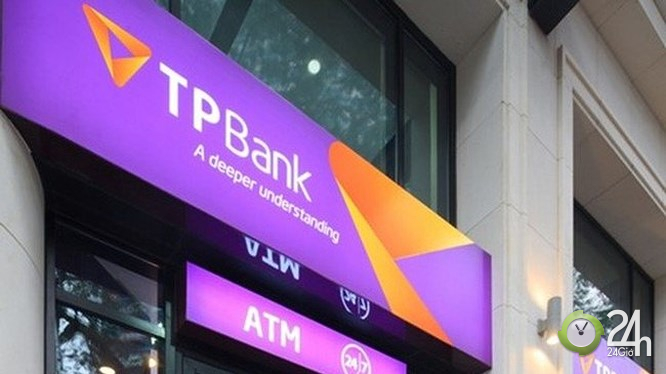 There are a large number of leaders in the Vietnamese banks and a steady purchase of stakeholders.

With a closing price of VND27,500 per share on November 25, the TPB is expected to spend 68 billion VND on the purchase of Quanan's shares.

Recently, TPBank announced the closing of the list of shareholders to issue 184.8 million shares, including 53.4 million shares and dividend payments and more than 131.4 million bonus shares. . The deadline for the registration of dividends and acquisitions is 5/12/2018.

In particular, a large share of the purchase of shares in TPBank is similar to other commercial banks such as HDBank or VPBank. For example, on VPBank, President Ngo Chi Dung has signed up to buy 8 million shares, while his mother Vu Thi Quyen has registered to buy 13 million shares. In HDBank, Mr. Nguyen Huu Dang – The General Manager also acquired 500,000 shares registered to purchase 200,000 shares, and Deputy General Director Tran Hoai Nam.

In the middle of last year, a number of transactions were carried out on VPBank for name transfers at VND1 trillion. There are many young names that surprise many people.

Prior to that, two new VPB stocks were issued at the end of March and early April, with a total volume of 122.7 million shares equivalent to 8.2% of VPBank.

On March 27, Vietnam Securities Deposits announced that 4 individual investors also received the right transfer of approximately 100 million VPB shares from Quang Dang Investment Limited and Save Investment Company Limited. Recommended. The effective date of the transfer is 26 March. The value of this share is about 6.400 billion dong.

An investor has spent $ 7,367 billion, more than 2,000 billion, compared with the initial price to buy shares …