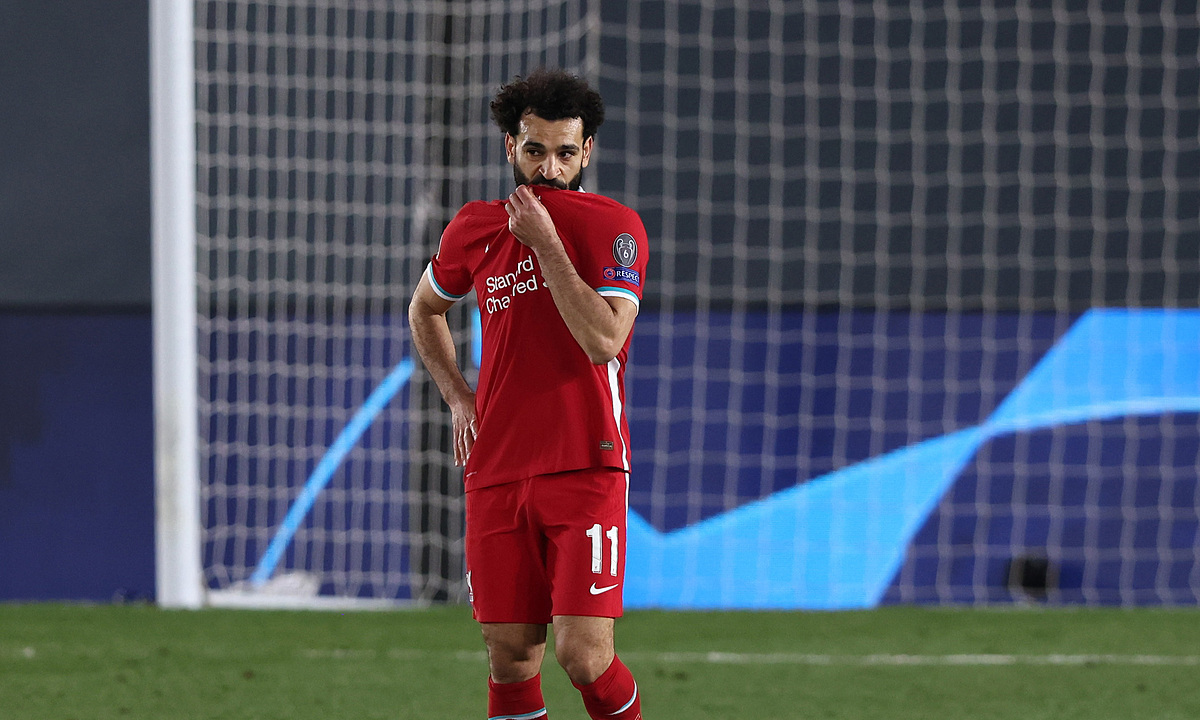 For the first time since 2005, Liverpool scored two goals in the first half of the Champions League and lost 1-3 on 6 April.

Liverpool went ahead 0-2 after the first 36 minutes due to defensive mistakes. In the 27th minute, midfielder Ozan Kabak and Nathaniel Phillips let Vinicius Junior pass comfortably and then defeated Alisson Becker face to face. Less than 10 minutes later, Trent Alexander-Arnold broke the ball and allowed Marco Asensio to score over Becker.

Poor performance of the students forced coach Jurgen Klopp to adjust his squad in the first half. Replacing Naby Keita with Thiago Alcantara in the 41st minute, Keita played poorly with Fabinho and Georginio Wijnaldum at the start of the second Champions League this season.

Klopp’s change helped Liverpool play better in the second half. They finished the second half four times and found a goal from Mohamed Salah. But the defensive patchwork still caused Liverpool to lose the third goal and left the field with a 1-3 defeat.

Salah’s goal sparked hope for the British team ahead of their return tour in Anfield next week. Two years ago, Liverpool was heading upstream to land Barca, despite losing 0–3 in the first match. Prior to that, in the 2005 Champions League final, Liverpool were 0-3 but tied 3-3 and won the championship after penalty shootouts.