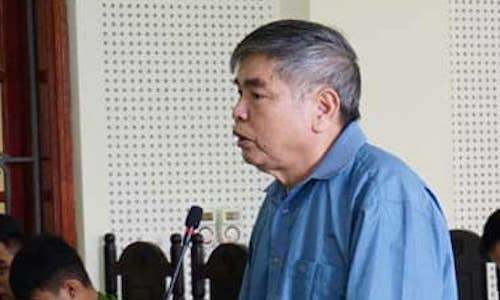 Authorities determined that the sale of the land exceeded the powers of commune officials. No land with a red book.

In court, the defendants announced the reasons for lack of understanding and impatience to pay in advance to change the local appearance, judging the crime.

The panel sentenced Thuy and Four to two years in prison. The defendant Chau was suspended for 15 months.