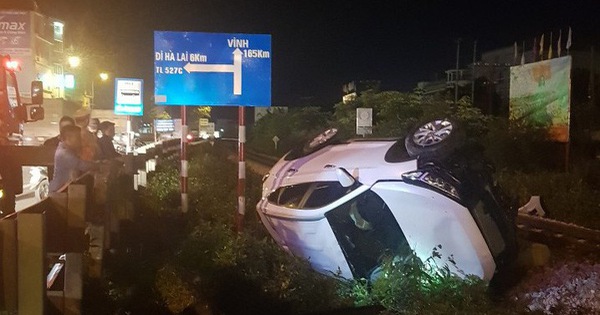 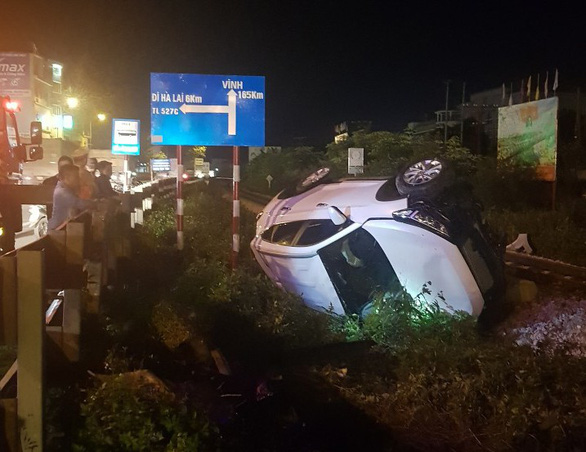 Bui Ngoc Tan's car at the scene of the accident – Photo: BINH AN

Mr. Bui Ngoc Tan was seriously injured, taken to the emergency hospital by his relatives, but later died of serious injury.

At the scene, the car overturned, seriously damaged by lying next to the train. 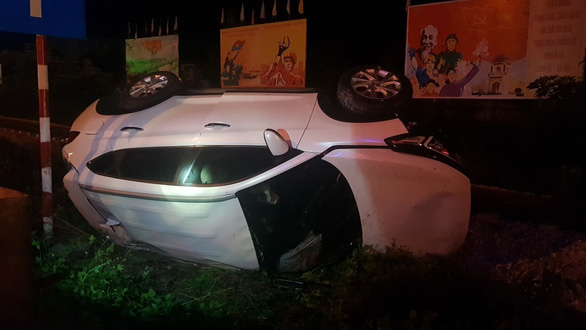 Car at the scene of the accident – Photo: BINH AN

Initially, officials said the accident could be because they could not see it at a crossroads of traffic lights, pointing out that vehicles on the road were temporarily stopped to make room for the delegation. The train is passing.