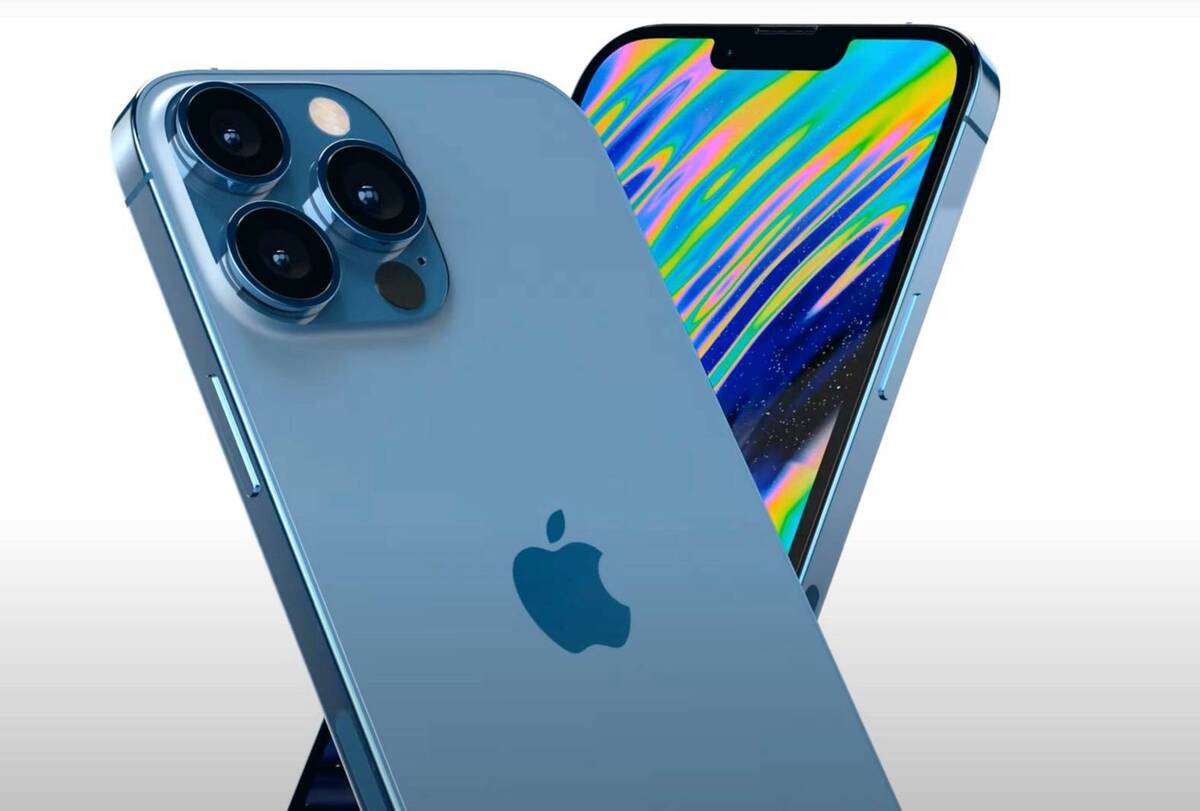 Last Tuesday, Apple Event, a meeting where the tech company introduced its latest creations, including the iPhone 13, was held.

Four versions of this device are available: iPhone 13, iPhone 13 mini, iPhone 13 Pro and iPhone 13 Pro Max. All of them have a sophisticated design, a variety of colors and an ultra-durable ceramic display.

Although the iPhone was the main hero of the day, its launch was also used by its competitors. Samsung and Xiaomi saw a great opportunity to advertise their products at the Apple event.

How did they do? Simple, with the help of social networks and the genius of community managers.

Samsung’s Twitter account in the US has written a few tips that refer to the features of its products.

Anyone else feeling deja vu? Is it just us? ”It was the company’s first trilogy after the launch of the iPhone 13.

“We’ve been updating to 120Hz for a while…” was another trill.

But among the most striking are those that feature mobile phones, especially the Galaxy Z Fold 3 5G.

How much cooler would it be if it could double in size now? “Imagine there’s still a notch in 2021,” says Samsung on Twitter.

How much cooler would it be if it could double up now? 🤯

Xiaomi He was not far behind and did the same from his account in Brazil. The community manager of the Brazilian headquarters was a little more direct and made fun of the duration of the event and the battery of the iPhones.

Dude, don’t make an event too long, your clients may not have the battery to see until the end,” he wrote.

I totally remember starting it in May. #mi11With 120hz display, 108mp main camera, 4,600mAh battery and 55W fast charger in the box 😍 pic.twitter.com/Js0aPDNMyg

But it wasn’t just the tech giants who mocked the new iPhone. The mobile phone also aroused the creativity of meme creators, who filled social networks with funny and witty images.

Anyone who owns Apple after announcing the iPhone 13, iPad 9, iPad mini, and Apple Watch#AppleEvent pic.twitter.com/UV9BmjdGKY

Apple users see if they keep the iPhone 11, buy the 12, or wait for the 13 once.#AppleEvent pic.twitter.com/tqNeo6Mqfo

* Grupo de Diarios América (GDA), to which El Nacional belongs, is a leading media network founded in 1991 that promotes democratic values, independent press and freedom of expression in Latin America through quality journalism for our audiences.

When there is censorship, democracy dies. With just $3 a month, you can help protect independent journalism today. Contribute and be part of the solution!