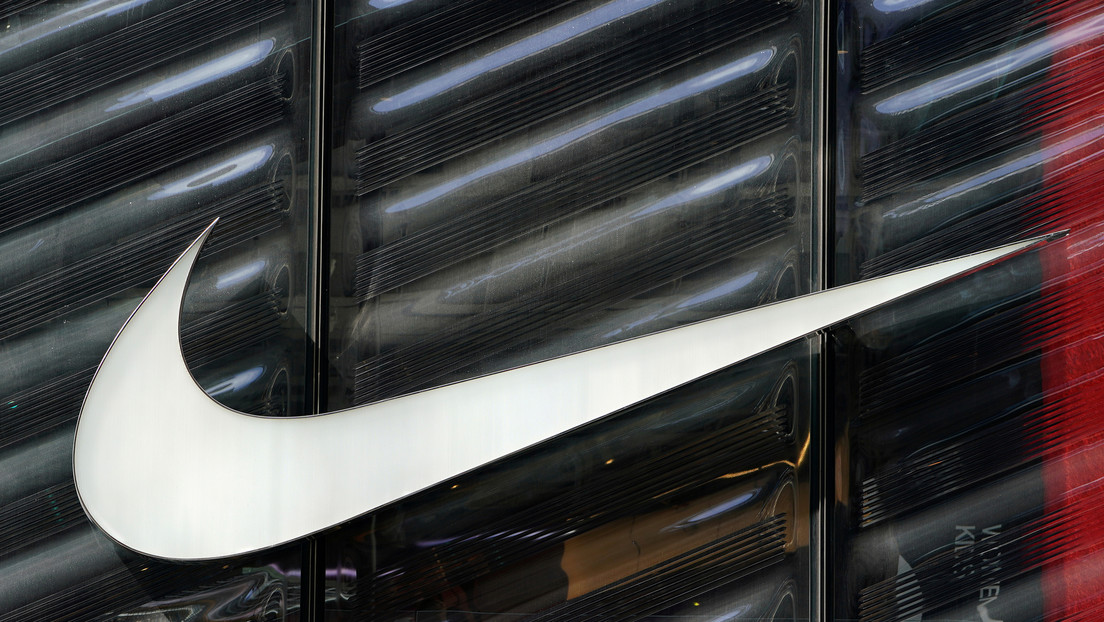 The famous sports brand accuses the creators of the controversial product of trademark infringement with negative consequences for its image.

The singer, whose real name is Montero Lamar Hill, used Nike Air Max 97 shoes to create his unique design. However, the famous sports brand rejected any connection with this project and create confusion It affects your image and among your customers.

The shoes are from Luke 10:18, “I saw the devil fall from the sky like lightning.” Each shoe has a bronze pentagram, an inverted cross, and supporters claim it has a drop of real human blood.

Nike demands that MSCHF prohibit the manufacture, transport, advertising or sale of any product that is “substantially indistinguishable” from your logos, accusing the creators of “Satan’s shoes” for trademark infringement, incorrect origination, and unfair competition.

In a 24-page document, Nike, ” false belief that you license or endorse that product “includes negative comments on social networks from users who guarantee that they “do not want to buy any Nike products in the future”.

As a result, the company claimed compensation monetary losses, As well as destruction of all belongings Owned by MSCHF and carrying Nike badges. According to local media, the entire inventory was sadly sold out shortly after it was released.

MSCHF has not commented on the matter yet, and Lil Nas X has not been named in the case. However, the rapper responded to the legal action in a tweet with the animated cartoon “SpongeBob” in which the Squidward character appears to be asking for money. “I am after Nike’s trial,” he wrote.

Previously, the company was the limelight for launching ‘Jesus slippers’ with holy water on their soles.