Searching for those responsible for killing a Venezuelan boy and teenager 2:55

Bogota, Colombia (CNN) – The death of a Venezuelan child and teenager in Colombia is quickly becoming a diplomatic dispute with neighboring Venezuela.

Two Venezuelans, ages 12 and 18, were caught by passersby last week in the Colombian town of Tibú and accused of trying to rob a store, according to a statement from the district police. According to the description, their hands were tied and tied.

In a widely circulated video seen by CNN, they are surrounded by people shouting and threatening to parade them around the city.

A police source told CNN that they were both later found dead with bullets to their heads and a mark on their bodies that read “thief” and asked not to be identified as they were not authorized to discuss the matter.

It is unclear who killed the children. Tibú is a remote town in the rural area of ​​Catatumbo, where guerrilla groups and drug trafficking organizations are known to control large swaths of the area.

However, Venezuelan authorities were quick to show their dissatisfaction with the work of the Colombian authorities to ensure justice, and took the murder as evidence of a wider phenomenon.

On Wednesday, Venezuelan Vice President Delcy Rodriguez cited the deaths as evidence of xenophobia and the deadly persecution of Venezuelan immigrants.

“The fact is, our migrants are being killed in Colombia,” he said at a press conference in Caracas, promising to raise the issue with multilateral organizations.

In the 20th century, as millions of immigrants moved from Colombia to Venezuela to escape their country’s drug-related conflict, this trend has been reversed in recent years due to Venezuela’s economic collapse and political crisis. Colombia, the world’s largest Venezuelan community, currently has more than 1.8 million Venezuelan immigrants.

Also Wednesday, Duque personally delivered identity documents to the first immigrant under TPS, a 49-year-old engineer from Acarigua, Venezuela, who moved to Bogota in 2017.

Colombia and Venezuela have not had diplomatic relations since 2019, when the Bogotá government officially recognized Venezuelan opposition leader Juan Guaidó as the country’s legitimate president, along with more than 50 other countries, including the United States. 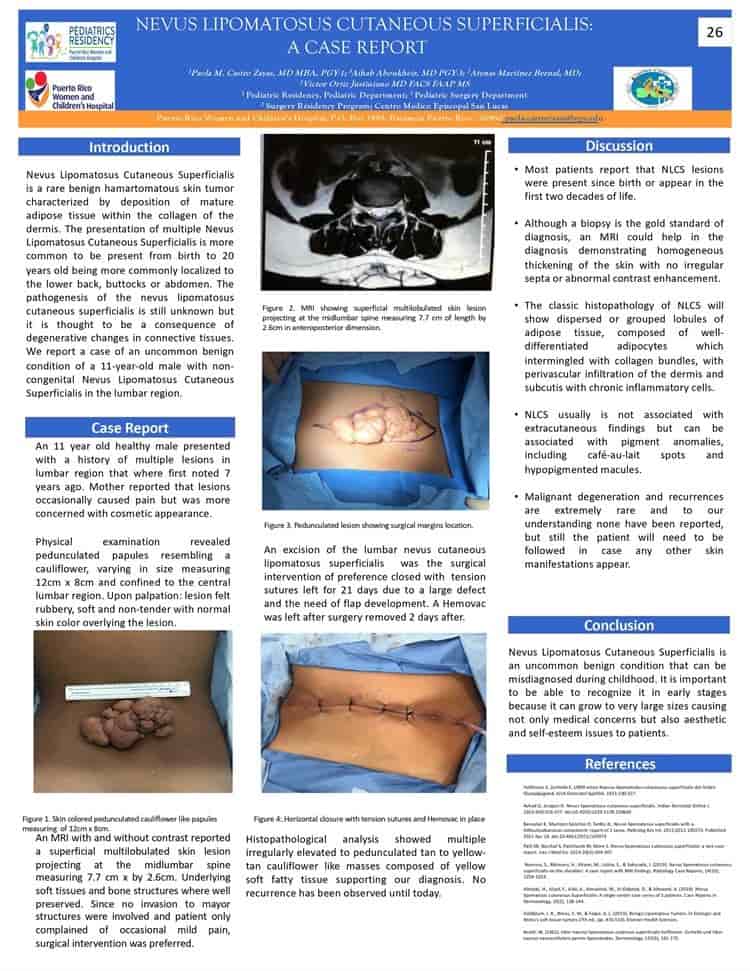