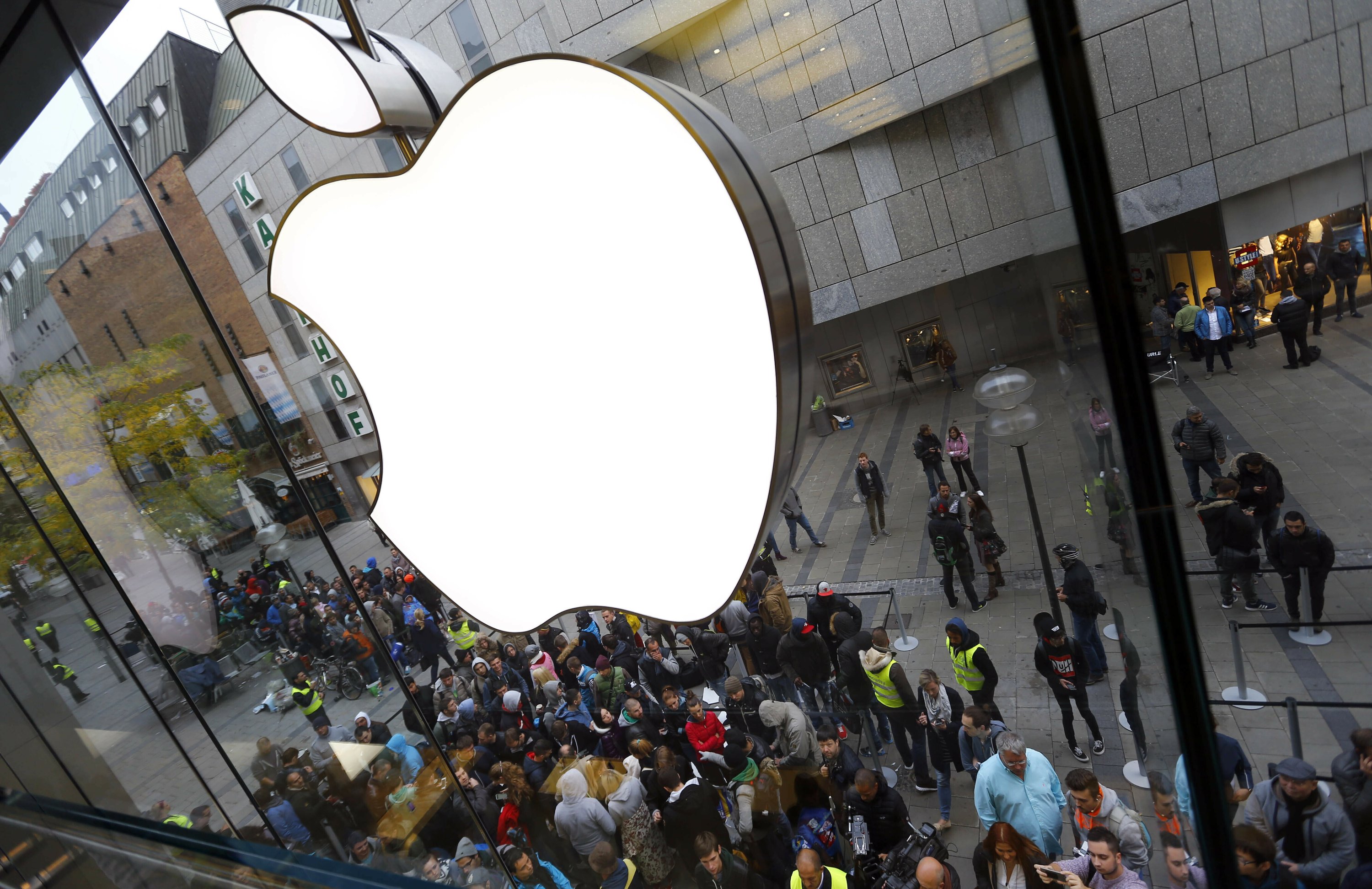 CUPERTINO, California (AP) – Apple urges iPhone and iPad users to update their devices to fix vulnerabilities that may have been “actively exploited” by hackers.

Apple rolled out software updates on Tuesday, adding a rare note suggesting it is a serious threat.

The company relied on anonymous researchers for pointing out the vulnerability, but gave little detail about the nature of the threat.

The company said one of the vulnerabilities affected the “core” of Apple’s operating system iOS, the nerve center. The other two affect WebKit, the web browser engine used by Safari and other apps.

The upgrade is for several generations of devices, starting with the iPhone 6.

Volvo C40 Recharge will be for electricity only