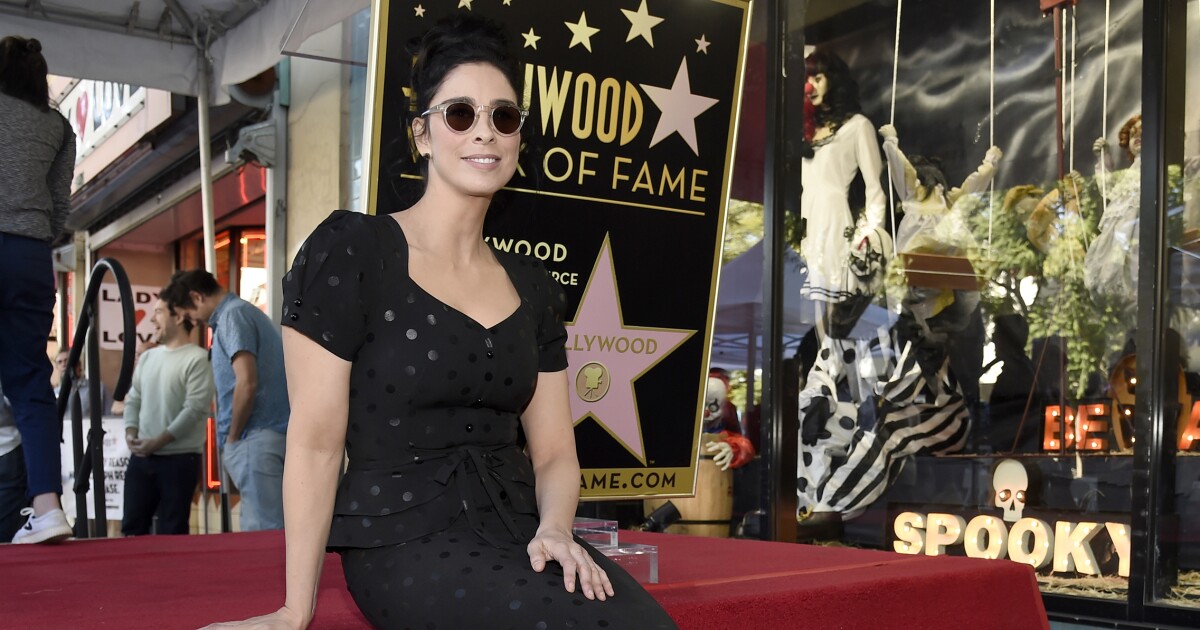 Jewish comedian Sarah Silverman said she was happy that in a review about the Trump presidency she did not have to sew a star over her attire.

On Friday, Silverman was discussing a recent star award at HBO's "Realtime with Bill Maher" on the Hollywood Walk of Fame.

Im The anti-Semitic crime has risen 57 percent since the opening of this douchebag office. The clothes, land Silverman said, pointing out how the Jewish people were forced by the Nazis to wear the Star of David emblem.

Silverman then replied to the listener's hatred and laughter: din I don't know if he's stupid humor or funny, because that's right. Silver

Silverman hosts ini I Love You, America ini on Hulu, where he interviews Americans on both sides of the political spectrum.