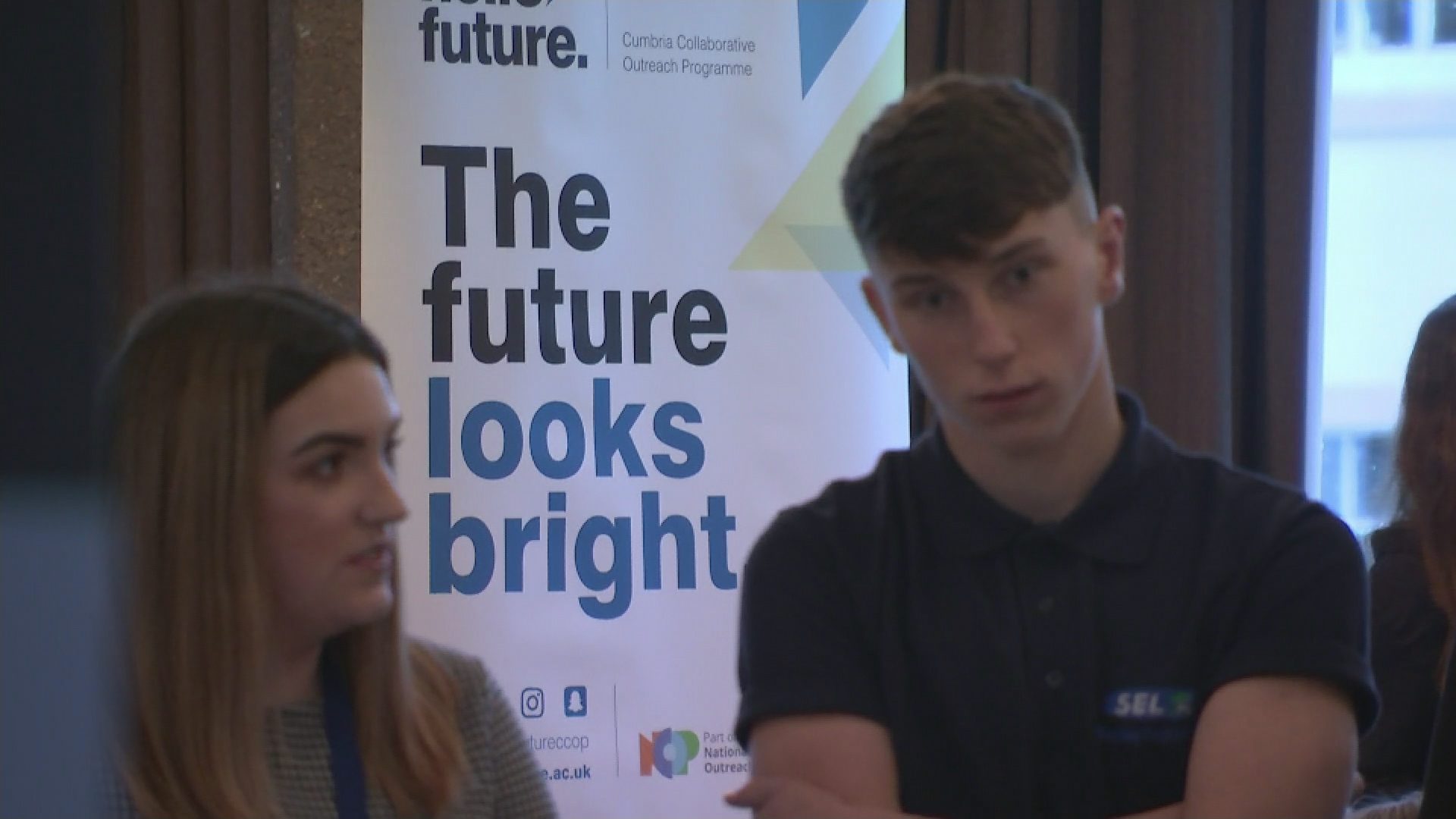 The future of a new nuclear power plant in Cumbria raises doubts after 20,000 new jobs, as well as Japanese engineering giant Toshiba. After 18 months of negotiations, the company could not find a new owner for the NuGen project because of the construction of three new reactors. Union leaders called it "predictable in depression", saying it is irresponsible to rely on foreign companies for the UK's basic energy needs. 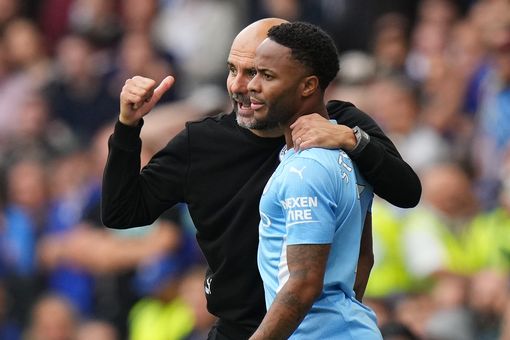