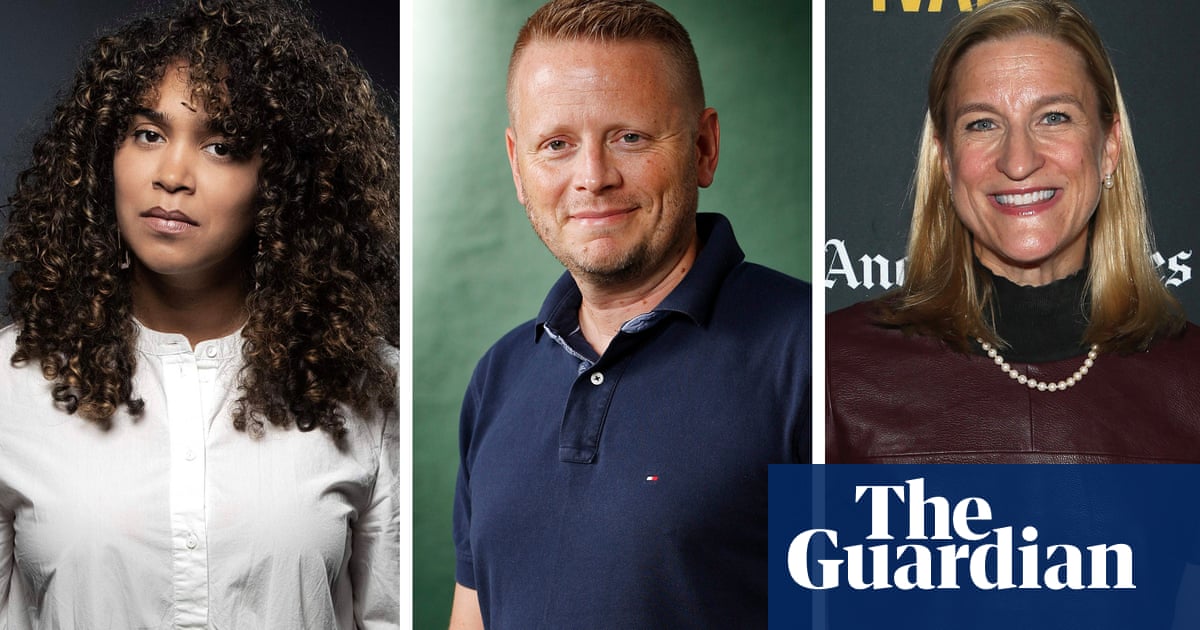 This year’s long list of 20 books is filled with novels exploring loss, grief and mental health. Tela’s verse novel Clap When You Land is about two girls devastated by the death of their father. Manjeet Mann’s Run, Rebel, another line novel about a girl trying to escape her claustrophobic home life. In Girl with a Tree, by performance poet Joseph Coelho and illustrator Kate Milner, a girl tries to understand her father’s loss. In Jenny Downham’s Fury Thing, a 15-year-old girl deals with emotional abuse from her mother’s fiancee. And in Danielle Jawando’s movie And The Stars Were Burning Brightly, a young boy’s world is torn apart when his brother commits suicide.

“This year there were many books pointing to loss, grief, or well-being in general. “The chairman of the judges, Ellen Krajewski, made a huge impact on the pandemic.” “This year has been a particularly powerful show… it’s an extraordinary long list.”

Founded in 1936, the Carnegie medal is the oldest book award in the UK and has been won in the past by Arthur Ransome, CS Lewis, Neil Gaiman, Terry Pratchett, Philip Pullman and Sally Gardner. Judged by children’s librarians, he commends “outstanding achievement in children’s writing” with the Kate Greenaway medal, whose long list was announced on Thursday, while going to the best illustrated children’s book of the year.

Krajewski said the variety of storytelling on the long list is “a pleasure to see for all judges”.

“The mission of the awards is to empower the next generation to shape a better world through books and reading, which undoubtedly helps to reach this long list, inviting children who stay indoors during lockdown to open up and move into countless fun and exciting places.” Said.

Short lists for both medals will be announced on 18 March. Winners on June 16.