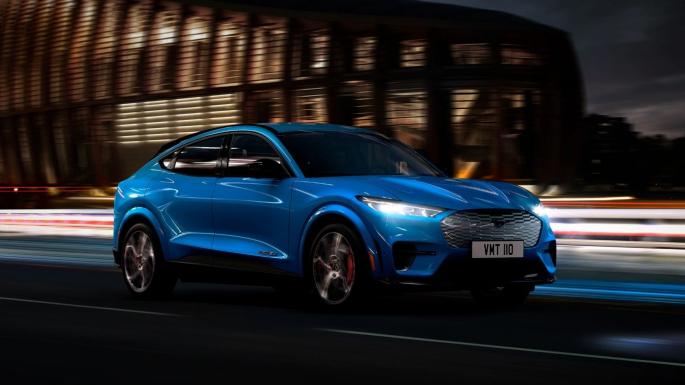 Britain’s most popular car brand will not come with an internal combustion engine from 2030, after Ford announced that it will be fully electric for new cars in Europe at the end of the decade.

The announcement was seen by the American group as a statement of intent, in contrast to the vague zero emission targets of its main competitors in the European market.

Ford, one of America’s three largest automotive manufacturers, has not made cars in England for two decades. Germany confirmed that its factory in Cologne will be the central location for the transition to electrification, with a $ 1 billion investment program.