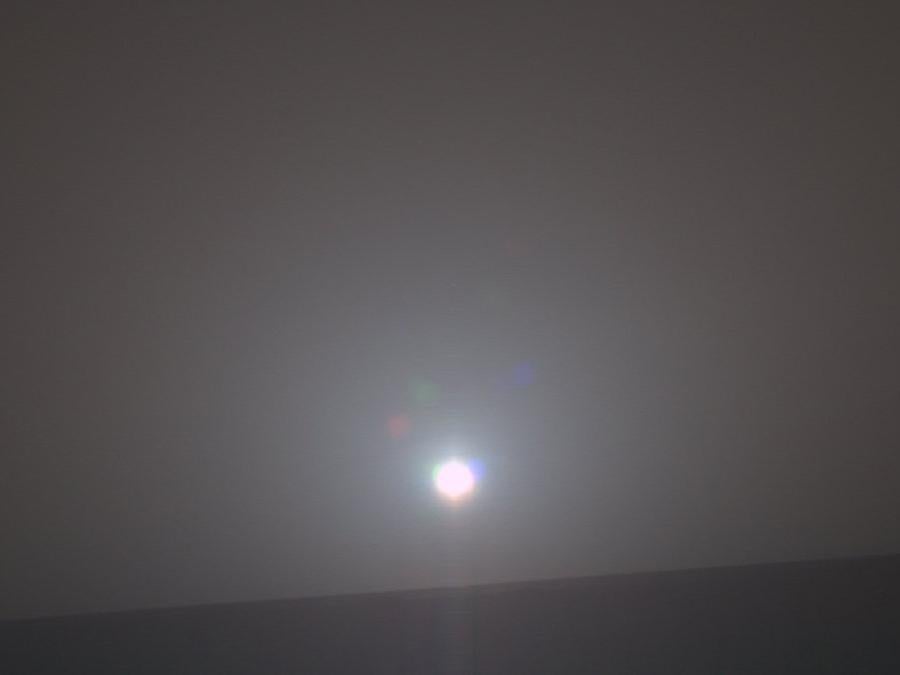 Scientists have created a piece of music from the 5,000 Martian sunrise photographed by NASA's Opportunity explorer.

A technique known as yorumla data termination oynat was used to reinterpret two minutes of music to be played back while viewing the image.

The photo was scanned from left to right and each element of brightness and color information was converted to a specific screen and melody.

Dubbed, the resulting piece Mars Soundscapes will be played next week at the Supercomputing SC18 Conference in Dallas.

In addition to the sounds, the audience will be exposed to vibrating transducers that will make them feel vibration in their hands as they listen.

"In health sciences, scientists can provide new methods for analyzing the formation of certain shapes and colors that are particularly useful in image diagnosis."

The opportunity has been capturing images on the surface of the red planet since 2004. The rover was a mere 90 days in Mars, but he was there for 14 years.

Earlier this year, Nasa lost contact with it when a large dust storm occurred, but the team hopes to reconnect once conditions have become more stable and have the chance to recharge again.