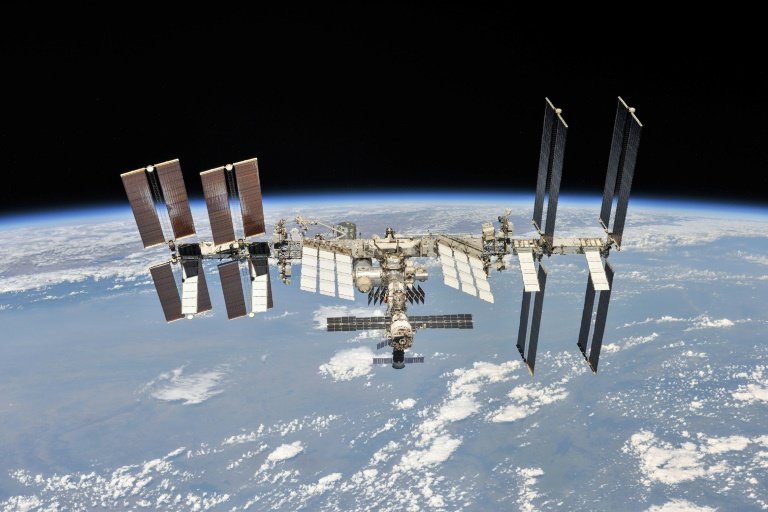 NASA said on Thursday that the planned launch of a US cargo ship supplied by astronauts living on the International Space Station, the remaining cloudy weather and raining down until Friday.

The launch of the Cygnus supply capsule 4:23 (0923 GMT) in a Northrop Grumman Antares rocket will mark the first round since a Soyuz rocket carrying three people last month.

It will be rapidly followed by a Russian Progress supply vessel planned to continue until 17 November from Kazakhstan's Baikonur Cosmodrome.

NASA said the arrival of the unmanned Cygnus, carrying several tonnes of material and science experiments, was scheduled early Sunday at 04:30 (0930 GMT) and planned by the Russian Progression ship 19 hours later.

Three astronauts – one German, one Russian and one American – live in the space station, which is currently inhabited since 2000.

A Soyuz rocket carrying 3 people failed almost ten minutes after the explosion, the first event in the beginning of the post-Soviet space travel.

The astronauts on the ship did not get hurt. Russia blamed the problem on a sensor that was damaged during assembly in the Baikonur cosmopolitan.

The next Soyuz launch is scheduled for December 3, with three more astronauts on board – one Russian, one Canadian and one American.

Explore more:
The Russian rocket takes the satellite into orbit.