Snapdragon introduced Nubia Red Magic Mars with 845 processors, as well as a gaming smartphone with a maximum configuration of 10 GB RAM and 256 GB of storage. 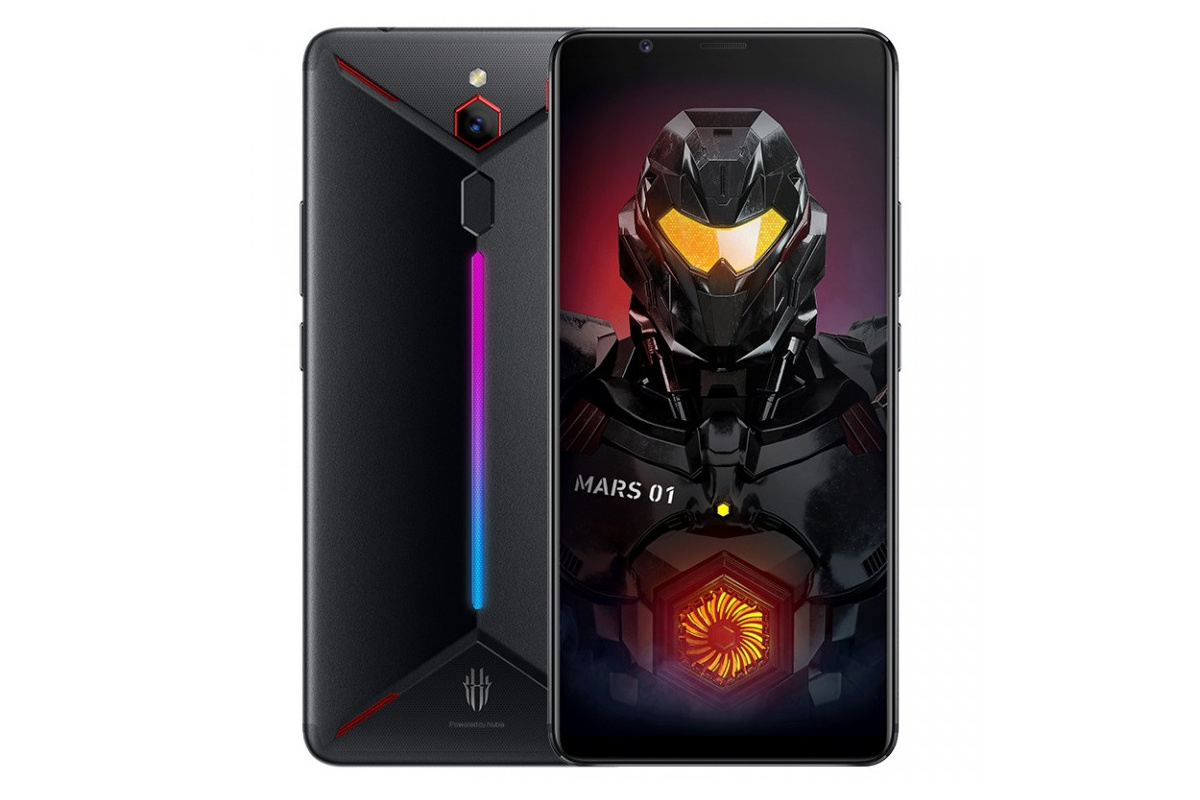 Nubia, the Chinese smartphone manufacturer, has released a new version of the game smartphone called Nubia Red Magic Mars. Unlike the first model based on the Snapdragon 835 processor, the next generation Snapdragon 845 chip is equipped with 10 GB RAM and 256 GB of storage capacity.

The smartphone has a resolution of 2160 × 1080 pixels (Full HD +) and a 6-inch display with an aspect ratio of 18: 9. On the side of the device there are two additional keystrokes that can be used for more precise control in games. In addition to the Meteorite Black and Flame Red colors, the case can also be made in a special camouflage color with a non-fingerprint coating. There is an RGB-backlit rectangle LED indicator on the rear panel.

As already mentioned, the core of the Nubia Red Magic Mars is the powerful Qualcomm Snapdragon 845 mobile chip. Developers had to use dual heat pipe and convection cooling to cool. Depending on the configuration, the amount of RAM can be 6 GB, 8 GB, or 10 GB, and the storage capacity is 64 GB, 128 GB, or 256 GB. The smart phone is equipped with a 3800 mAh battery.

Innovation, Nubia Red Magic OS UI is running Android 9.0 "Cake" supported with custom interface. The cameras of a gaming smartphone are not the most important parameter, so developers have decided to use a very advanced set of 8 megapixel cameras and a 16 megapixel master (f / 1.8) camera. Vibromodule 4D supports Shock technology, resulting in more complete feedback in the game process. The front panel features a pair of stereo speakers with DTS 7.1 Surround Sound format support.