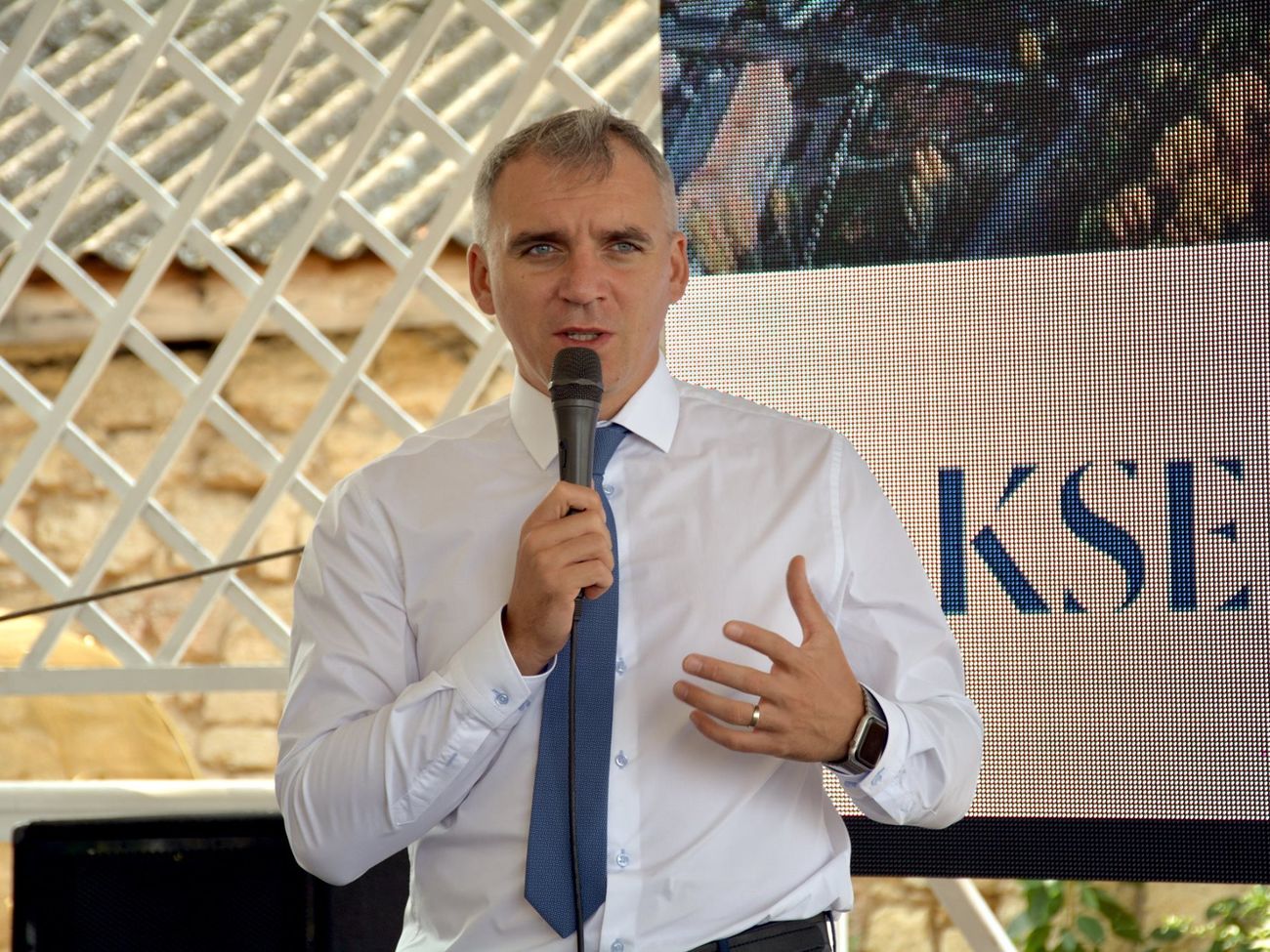 According to the exit poll by the NikVesti publication, 61.6% of voters voted for incumbent Nikolaev Alexander Senkevich in the second round of mayoral elections, and 38.4% for his opponent from the Opposition Platform – For Life Vladislav Chaik. …

In Nikolaev, the current mayor Alexander Senkevich won the mayoral election. This is evidenced by the data of the exit survey conducted by NikVesti on November 22nd.

According to the newspaper, 61.6% of voters voted for Senkevich and 38.4% – for his rival in the Opposition Platform – For Life, Vladislav Chaik.

Senkevich has been in charge of Nikolaev since 2015.

“The winners are named, but not standing ovation. As if everything is not real.” Leonov, winner of “Dancing with the Stars” comments on the results of the show

Roman Grosjean thanked everyone who saved his life