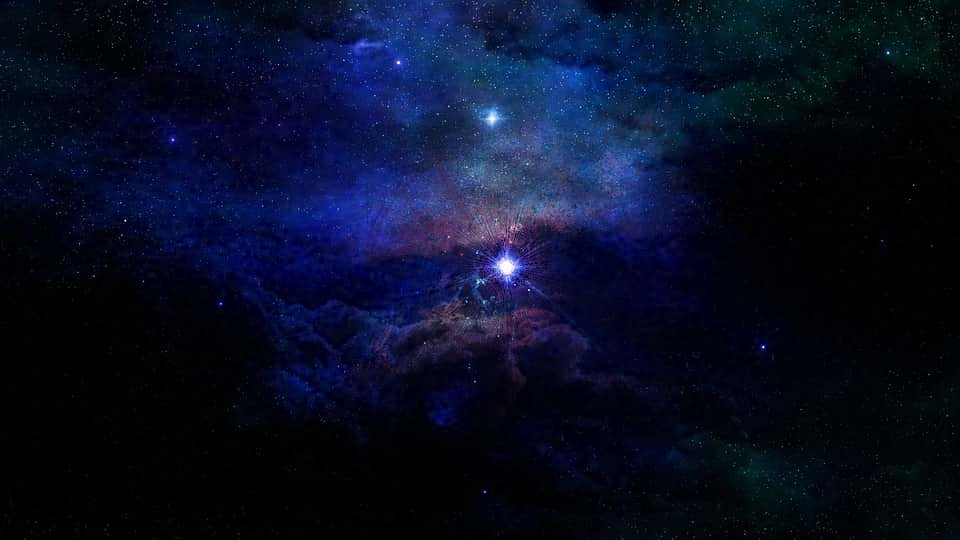 Researchers think the star is a massive supernova remnant.

Scientists have discovered that a star called LP 40-365, which emerged as a result of a supernova explosion, not only moves at high speed, but also rotates around its axis.

The article was published in The Astrophysical Journal Letters.

Researchers speculate that the star is a remnant of a supernova that disappeared after its friend gave it too much matter. At that moment, they were also spinning around each other, but the rotation speed was much higher.

An explosion occurred as a result of spinning too fast. Because of this, the LP 40-365 movement speed has increased tenfold. The star makes a full rotation around its axis in just 9 hours. However, our Sun travels the same path in 27 days.

The LP 40-365 isn’t just one of the fastest stars. It also contains a large amount of metal.

Basically, stars are made up of gases such as helium and hydrogen. However, supernova survivors also contain large amounts of metal.

Cursor previously wrote that scientists write code to simulate all processes in the universe.

Also, our portal reported that scientists understand how oxygen originates on Earth.

Read the latest news from Israel and the world on Cursor’s Telegram channel. 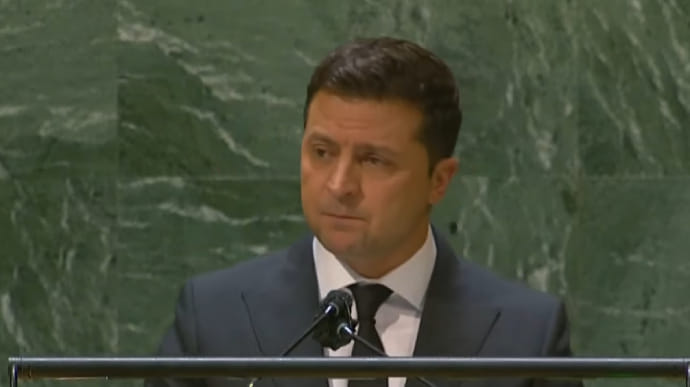 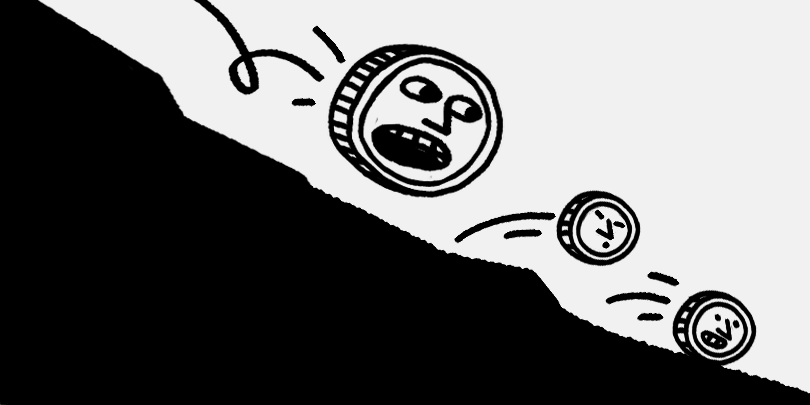 Bitcoin price has been updated since at least August 5 :: RBC.Crypto 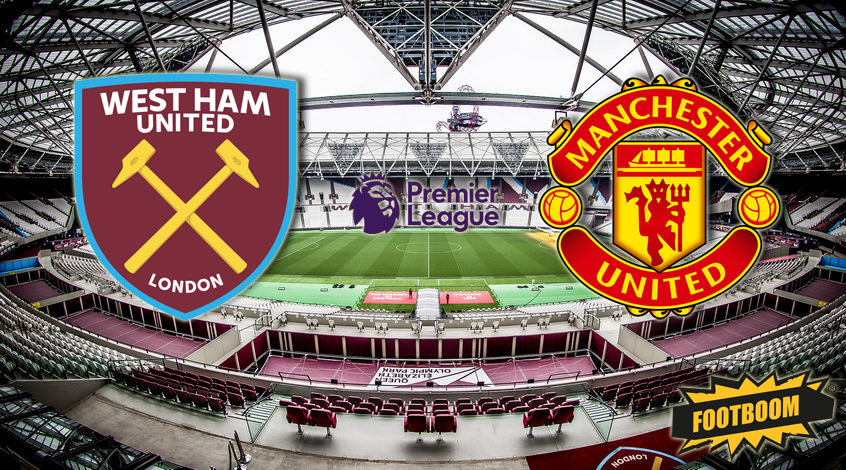