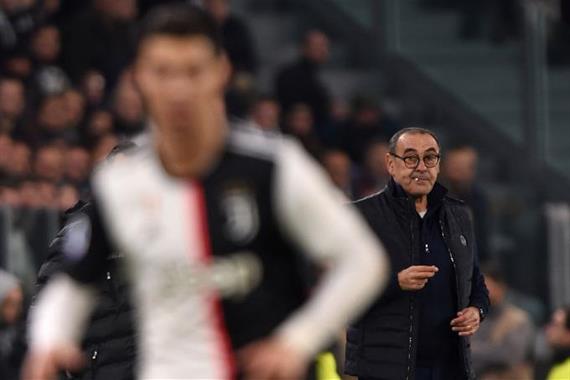 Juventus forward Cristiano Ronaldo changed for the second time in a row. 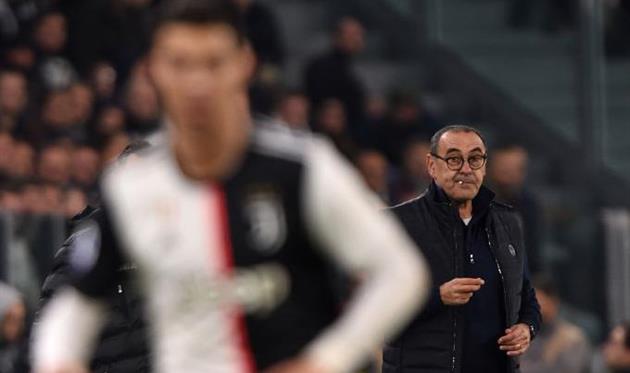 In the 55th minute of Milan, Maurizio Sarri decided to replace Cristiano Ronaldo.

The 34-year-old player was not satisfied with this decision – he did not shake hands with a 60-year-old expert and immediately went to the dressing room.

Thus, Sarri, who took second place in a row, changed Ronaldo during the match – the last time he played 82 minutes against Lokomotiv in the Champions League.

It should be noted that Paulo Dybala, who replaced Ronaldo, won three points for Turin in the game against Milan.