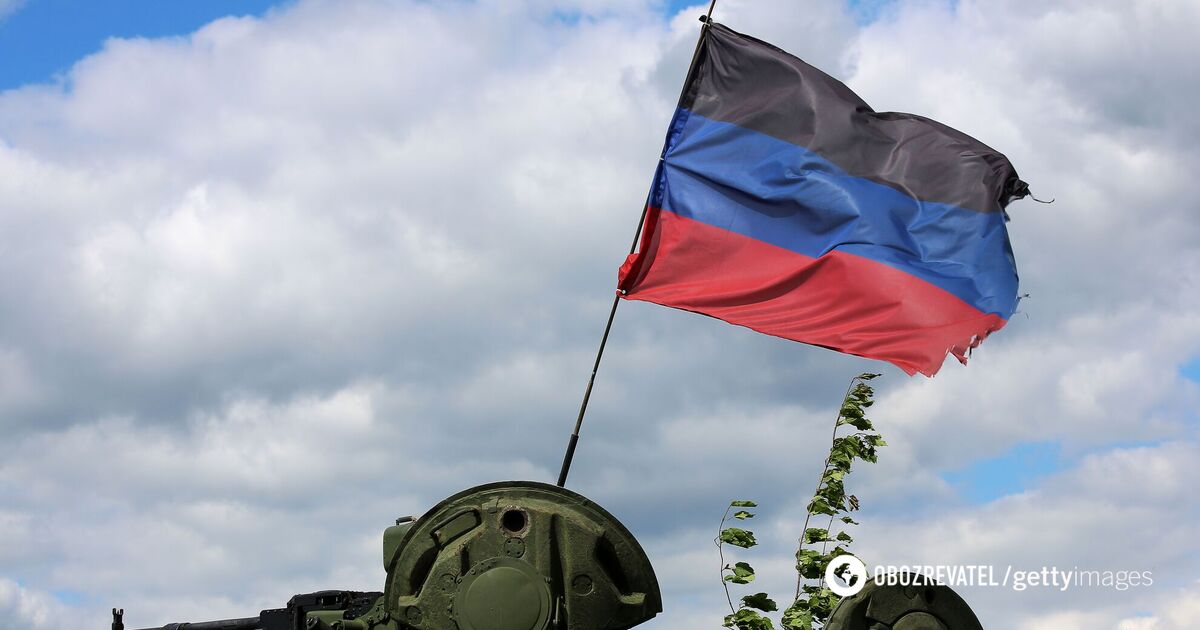 It’s about a possible military exacerbation.

1. The risk for today is about 50/50. However, this is (at least) the highest risk in the past 2 years. And this risk is increasing almost every day.

2. The threat of a full-scale invasion from Russia is not yet excessively high. The Russians are increasing the concentration of forces and vehicles, there are some unpleasant movements in the JFO area on the other side of the front line.

However, quantity as well as the nature of the groups involved does not yet provide the basis for predicting large-scale actions. As far as is known, events that precede major offensive operations do not always occur.

Aggression is the last bargain chip used when other options don’t work. Looking at the Kremlin’s behavior, Putin is sure that the remaining arguments are not exhausted.

However, it would be hasty to categorically dismiss such a scenario. It is always worth preparing for the most difficult.

3. When there is a need / opportunity, Russia is always running out of the front. Ilovaisk, Debaltseve and DAP set the background for the signing of agreements with the attacker by the Ukrainian authorities that were unfavorable for the state. The Kremlin can accept the traditional Noise or Shirokino (the choice of place names is arbitrary) as the key to the greater flexibility of Kiev. Moreover, Zelensky has not yet passed a real test of war.

The Russians have enough forces and means to carry out a local operation. Provided they get the weak link right in our defense.

4. Saber jingle and / or local attack is not only a pressure on Kiev, but also a game of increasing risk in difficult negotiations with Washington. Contacts between the Russian Federation and the United States are progressing at different levels, difficult, sometimes difficult, but still continuing.

Don’t let the vaudeville screaming “Putin is a murderer” fool anyone. There is a public game but real politics. These countries are outright opponents, but that is why they should try to negotiate.

5. Washington’s response to the Kremlin games (US soldiers ready to fight the European Union, American diplomats and military personnel bring operational contacts with Kiev) means Americans see the Moscow message, understand the clue, and accept the challenge. The Kremlin raised the bet – the White House answered.

The signal given by the Americans to the Ukrainians deserves special attention. It should not be overdone (no one will fight for us), but it should be underestimated – even more so.

Despite tension and misunderstanding, Americans signal that the situation is being monitored. And such a reaction is far more important than the coveted “call of Biden” whose expectations have almost become a new national idea.

6. Especially the ceasefire, which we “signed” last summer, provides for a ban on reconnaissance activities, the use of UAVs, sniper / counter-sniper work and the like.

Thank God, these reservations are not fully followed. Therefore, it would be insane to be blind, deaf and helpless, especially in the face of a possible flare-up. Moreover, the enemy does not care about these prohibitions.

But. The military likewise (naturally) looks at Bankova, who has agreed on political agreements on a ceasefire. And Bankovaya still insists on complying with the conditions of the regime (despite the intensification of the bombing).

Obviously, there is still no real permit for full-fledged work of snipers, especially counter-snipers. And our most delicate casualties in recent years have been as a result of enemy sniper fire with impunity.

But. The key is to remove all restrictions on discovery. In fact, the opposite is true – improvement.

7. There is hope that NSDC will properly assess current threats and find adequate push-back ways at its meeting.

Traitors, TV channels, the Constitutional Court and mining companies are infinitely fascinating things, but there are more pressing threats to national security.

Site editors are not responsible for the content of the blogs. Editor’s opinion may differ from that of the author.