Not connected to the heating system, which is contrary to the requirements of Poroshenko 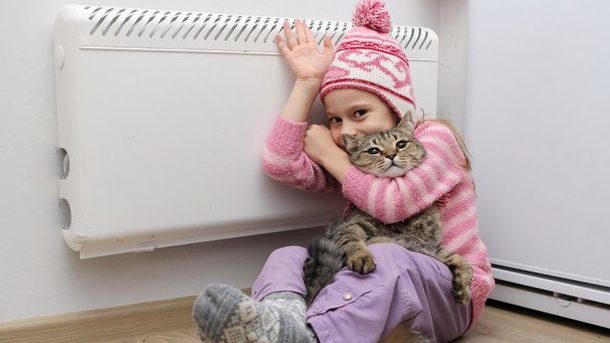 According to Sergey Buyan, Chairman of Cherkasygaz, there is no warm-up in the city as today's legislation does not comply with the current legislation;

He also added that there are visible discontinuities in Smelateplokommunenergo facilities, and technical measures should be taken.

"We are unable to switch on the heating because at night it is forbidden to use gas-hazardous works by existing laws and we will be able to start in the daylight hours.""- He said buyan.

In addition, he asked a question about who will cover the costs associated with theft of natural gas by Smelyanskaya teplovikami, and in response to Deputy Prime Minister – Regional Development, Construction and Housing and Public Services Minister Gennady Zubko, we should do everything necessary to connect at this time and problems with financial issues, "will be solved instantly."

At the same time, he added that all boiler rooms were operating outside Smela in Ukraine in 20 people and that the use of heat power was prevented during the second year in a row this year.

Ela Today, 1,146 businesses in Ukraine don't work … there is no heating system in Smela. There are 20 boiler rooms that do not work in Ukraine, all of which are located in Smela, and this is due to the irresponsible attitude of local authorities.– said.

Remember, we wrote before Smila freezes due to million dollar debts. More than 55,000 citizens suffer from the cold, with a delay of three consecutive years of warm-up, heating closed three times last year. City officials dare to say about 2.5 million hryvnia debt. At the same time, the Cherkasygaz OJSC management calls another figure – 150 million UAH.

The other day in Smela 11 schools, due to lack of heating stopped classes. The training process was suspended and children were transferred to distance learning.

As Deputy Prime Minister Gennady Zubko said, Instead of initiating heating, the authorities issued a premium for 10 million UAH.. He believes this is due to the actions of local governments, where he has to solve the problem of providing quality services with qualifications and capabilities.