In “Dune” – definitely go. We have already looked and shared our impressions 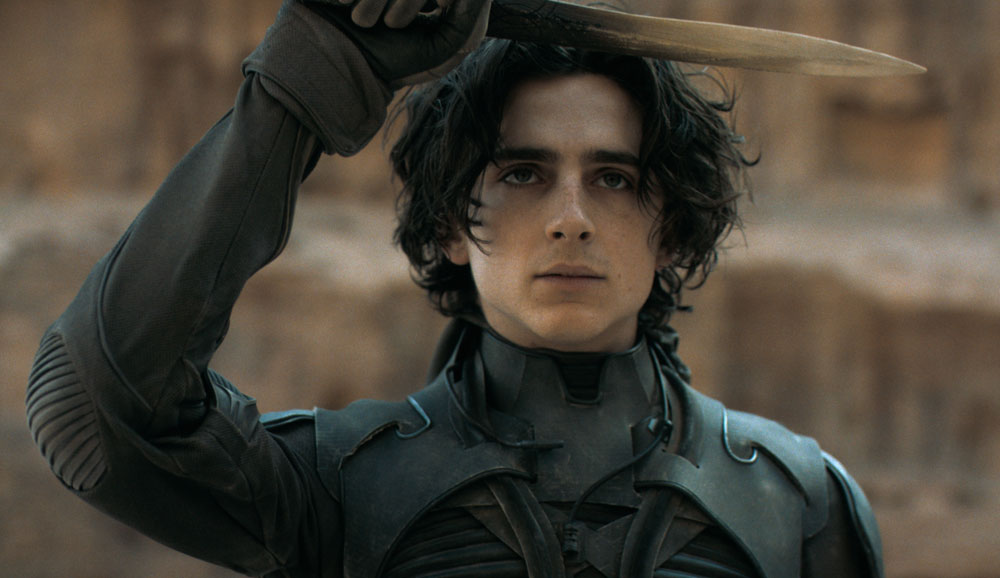 On September 16, 2021, the screen version of Frank Herbert’s novel “Dune” will be released in Ukrainian cinemas. The editor of AIN.UA visited the premiere of the film at Multiplex and shared his impressions.

Is it worth going to Dune 2021? If you don’t want to read the whole review, in short: yes. And it’s better to watch in IMAX, – very entertaining movie.

A more detailed overview can be found below.

Therefore, when it became known that Denis Villeneuve has taken on the new film adaptation (“Arrival”, “Blade Runner 2049”), fans of this universe were both delighted and scared at the same time: what will happen this time? In comments to the movie’s trailers, Dune fans even revised the anti-fear prayer:

“I shouldn’t be upset. Hype kills the mind. Hype is a small death that brings with it inflated expectations…”.

Let’s see if these expectations and fears come true. And let’s start with the general impression.

“Dune” Villeneuve – it’s an impressive, beautifully shot film, and the effect is multiplied by the soundtrack (German composer Hans Zimmer worked on it, giving up Christopher Nolan’s Tenet for this). Each frame of the nearly three-hour movie can be framed or extracted as wallpaper on your desktop. movie budget – 165 million dollars and this money is seen on the screen.

Interestingly, the film was originally shot on a large-format digital cinema camera ALEXA LF, then exported to 35mm film and digitized again to achieve “a wonderful fusion of numbers and analogs,” according to cameraman Greig Fraser. ”

But after the release of the Lord of the Rings trilogy, Dune fans will have more questions than Tolkien fans about the plot and characters.

book events – large-scale conflicts, wars and intrigues of the great aristocratic houses that rule the planets – epic on the one hand, demanding on the other – attention to detail. After all, the world of “Dune” is special and recognizable for those who like books or games about this universe. Any major mistake will dazzle fans like the Imperial stormtroopers aboard the Enterprise.

The splendor of what happened in “Dune” is effectively conveyed: planetary discs across the screen; endless landscapes stretching beyond the horizon; epic structures and spaceships are so big they don’t fit in the frame.

One of the techniques that helps to create a sense of scale: large, not fully placed in the frame, “hanging” from objects above, “pressing”. And general shots with a clear division into foreground, middle, and background, with an accentuated perspective showing the extent of what’s going on: whether it’s warships, troops, or rows of dunes.

The fate of the universe is at stake and the movie will never let you forget it.

Subjectively, the visuals of Villeneuve’s Dune + soundtrack and music are as powerful as Christopher Nolan’s Interstellar.

As for the story told in the movie, you probably won’t be that impressed.

To fit a 600-page book into 2 hours and 35 minutes of screen time, I had to sacrifice some of the characters, motivations, and plot. And despite these cuts, the timing of the movie wasn’t long enough to fully tell the story of the first book. The finale leaves the audience at a turning point in the fate of protagonist Paul Atreides.

In the Ukrainian localization, he and all major households are called Atrids, which adds epicness to what happened (a reference to the ancient Greek heroes Atrids Menelaus and Agamemnon during the Trojan War, according to the book Atreides, their ancestral Greeks).

To introduce audiences who haven’t read or forgotten Dune from the start, all the highlights (like the big house clash over spice) and less important events are explained in detail.

For example, during the training of Paul Atreides and Gurney Halleck, the latter explains how power shields work, which replaces the armor of heroes: they block fast hits, glow blue, but allow slow hits, glow red. The audience watching future battles will know: the shield on the hero glows red – it means that he is in danger.

Basically, the plot moves repeat the flow of the book, although in some places it is clear that the writers had to “cut” the road.

However, according to subjective feelings, the screenwriters, describing the world in detail, still somewhat surprise the audience. Information that is key to understanding the topic, such as the Bene-Gesserit’s role in Paul’s fate, is presented in fragments. The supernatural abilities of the “witches” of this order are hardly explained, they just are.

Mentats like the Sufir Hawat are shown (and even marked with a black mark on their lips), but they do not say what they can do, how useful and dangerous they are to the aristocrats who serve them. They do not explain who Kwisats Haderach is and why they are waiting for his arrival and are afraid, only from the movie it is clear that this is one of the names of the chosen one. Important characters like Feyd-Routa or Princess Irulan are not featured in the movie at all.

Therefore, Paul’s plot in the movie resembles the story of another chosen one with sudden superpowers. Less important details are not always deciphered. For example, Dr. The black diamond mark on Yue’s forehead is crucial to the development of the plot in the book. But since this plot move was removed from the movie, the sign was left, the meaning was discarded.

Some cultural references have also been changed: that’s why in the book the holy war of religion of the future is called jihad, and in the movie it is replaced. crusade (crusade).

But in general, if you can’t fault it, “it was” in the book. 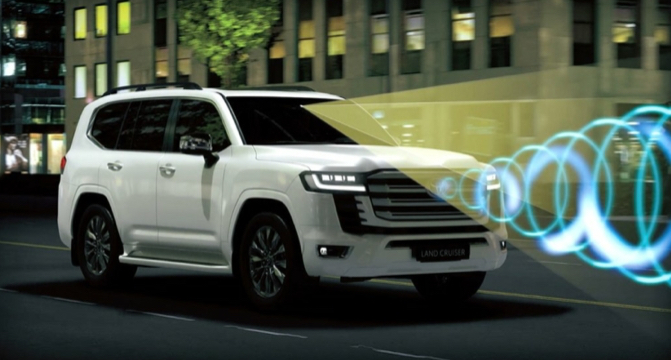 It is the case of the eldest. Djokovic loses US Open final to Medvedev 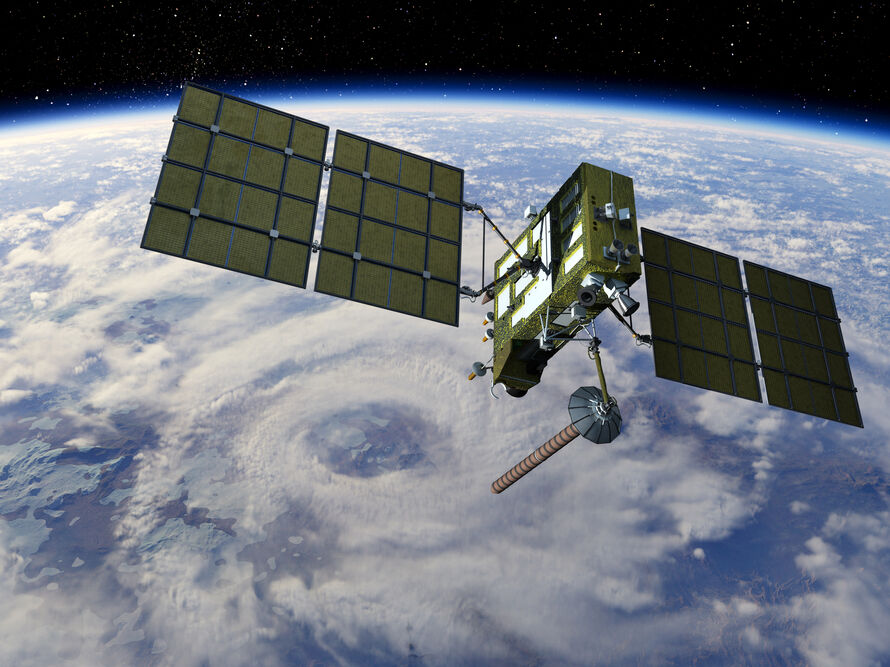 The Rada created a commission to investigate the actions of the State Space Agency / GORDON leadership.