Elton John has canceled several gigs due to illness – the reason 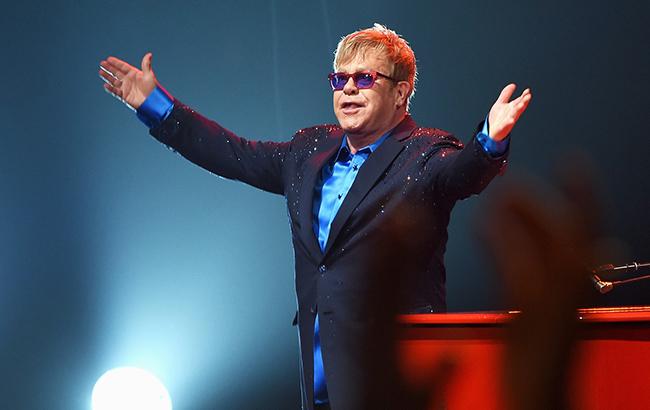 The legendary musician in a farewell round

On November 27, 71-year-old Elton John canceled his performance in Orlando 20 minutes before starting the concert. The musician also announced the cancellation of the 28 November concert in Tampa.

Representatives of the musicians said that the concerts would be re-planned and the dates would be announced in the near future.

These concerts were performed in the context of the farewell tour of the farewell John farewell yellow brick road tour. The tour started in September 2018 and will end in 2021. It covers five continents and a total of 300 concerts are planned.

The main reason for the concert transfer is the infectious inflammation of the ear in Elton John.

Elton John is 71 years old. He is a legendary singer, pianist and composer. According to Rolling Stone magazine, the musician ranks 49th in the list of the best performers in the world. Elton John has won numerous awards, including five Grammy awards. During his musical career, he released 30 studio albums with more than 300 million copies.

Recall that we recently wrote that Elton John's touching Christmas video was a hit on the Internet.

And he also reported that Elton John told the last days of Freddie Mercury.