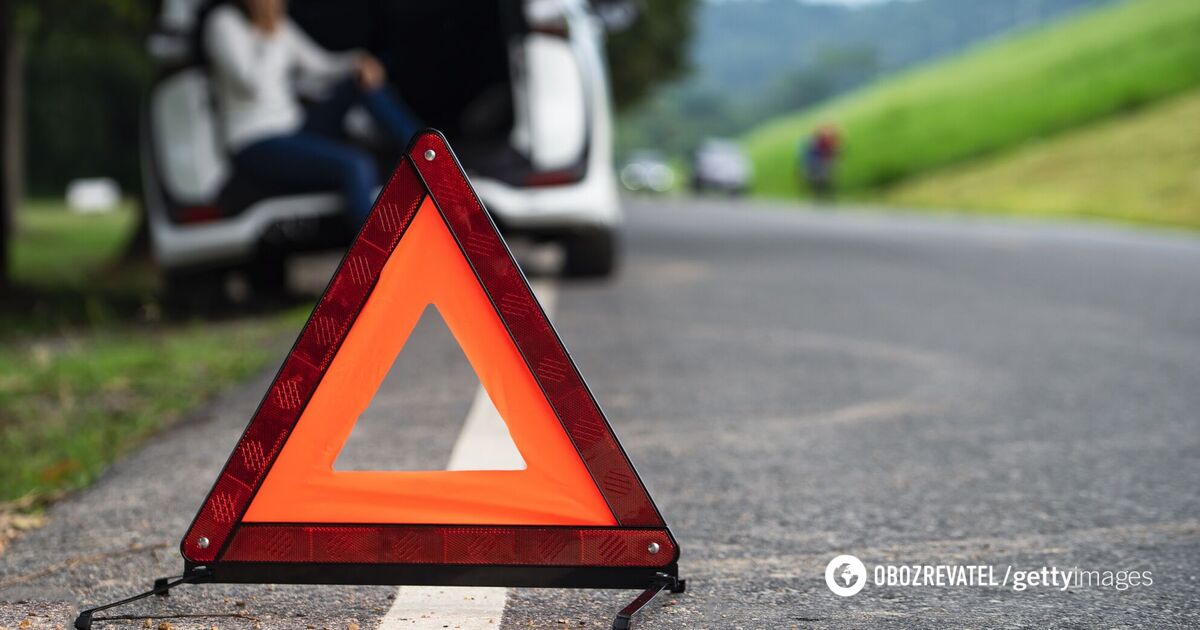 On Wednesday, March 3, in the Dnieper district of Kiev, a taxi shuttle crashed into a woman with a basket at the crossing.

As a knowledgeable source told OBOZREVATEL, before the impact, the mother was able to push the stroller with the baby (scroll to the bottom of the page to see the photo).

Our interlocutor said, “The woman was slightly injured as a result of the road accident. Her child was not injured. Previously, the driver was in a state of intoxication.” Said.

According to dtp.kiev.ua, the vehicle was stopped 200 meters from the scene by eyewitnesses of the accident. It was found that he had 2.71 ppm alcohol in his blood.

Remember that traffic accidents constantly occur on the roads of the capital and Kiev region. So, on February 28, in the Goloseevsky district of Kiev, near the Vydubychi metro station, an Acura car shot down a man to death.

In the same district of the capital, the driver of a Mercedes car, which escaped from the police on February 21, knocked two pedestrians to the ground.

Earlier, OBOZREVATEL reported that on March 3, a girl in an SUV in Kiev flew to the crash stop – rescuers took it out.