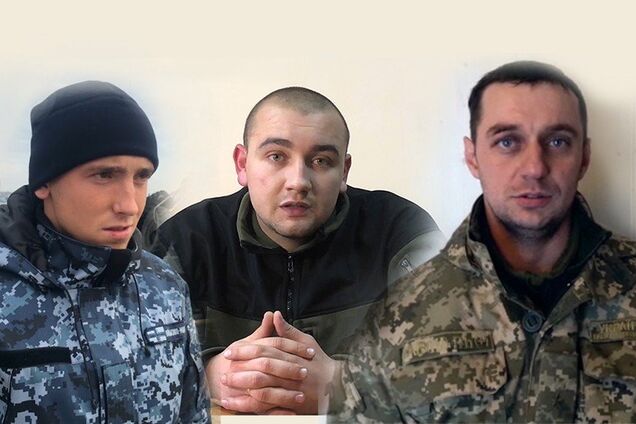 Crimean residents gave great support to the Ukrainian seafarers seized by invaders after being captured in the exit from the Kerch Strait.

"They have already abandoned the deployment in the Simferopol court. Throughout the day, people have brought and transferred aid to Ukrainian sailors who have been detained, people have carried both food and goods, and now have gathered about 140 thousand rubles. 39 or we will transfer. 39

Thus, the Crimean Tatars began a campaign to help seafarers sent by the occupiers to SIZO. Journalist Lyudmila Marquis announced that they collected 200 thousand UAH as of 14:00.

"Over the night, the children in the cigarette" gathered more than 140 thousand hryvnias. But because the virtual hryvnias still need to be converted into bread, sausages and cookies as well as real cigarettes, Ukrainians are fed once a day in the jealous captivity of Ukrainians. "It's already a great person to be ready in line with all of these and programs, and now, attention, the question: how to transfer money to him," he explained.

In addition, journalist Anton Nazmlyuk said seafarers arrested on November 27 were placed in the "women's bloc", but the prisoners were able to help them.

Ukrainian seafarers, who were handed over to Simferopol SIZO yesterday as a precautionary measure, were placed in the deniz women's block hücr in a few cells away from captives, ie they weren't alone, the prisoners gathered in solidarity with them. coffee, clothes for them. Seafarers have been checked before coming to SIZO, today is expected the same, "he said.

As reported by OBOZREVATEL on 25 November, the ships of the Ukrainian naval forces were caught on the way out of the Kerch Strait after being fired from the Black Sea. Three Ukrainian sailors were seriously injured, including cuts and shrapnel wounds.

After the Russian attack, martial law was applied in various parts of Ukraine. It will be valid until December 26, 2018.

Already on day 28, penalties were given to the Ukrainian officers of the navy: Zinchenko V. A., Semidotsky E. V., Shevchenko A. A., Melnichuk O. M., Nebylitsa B. P., Bezyazychny Yu. Yu., Dracha A. L., Lisovoy V. V. and Gritsenko D. V.