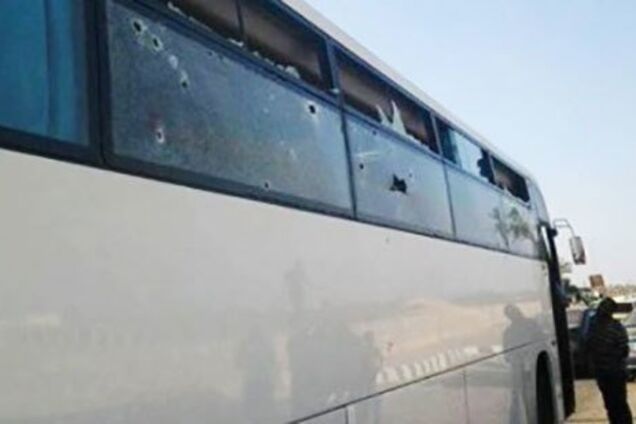 In the El Minya Egyptian province, unknown people fired on a bus with Christians near the Sacred Monastery of St. Ambrose.

The victims of the armed attack have been killed by at least 23 people and the dead are women and children, according to Copts United, citing churches.

It is also known that three buses went in the convoy, one of them hit. Christians were on the pilgrimage to Sohag (Upper Egypt).

The official details of the Ministry of the Interior have not yet been reported. 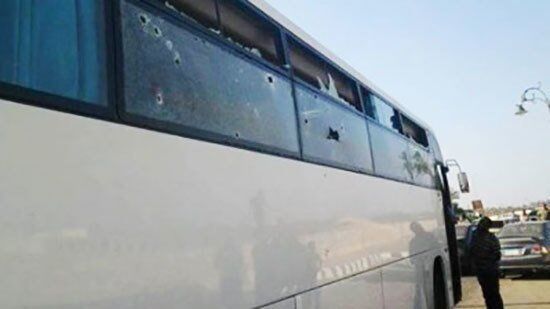 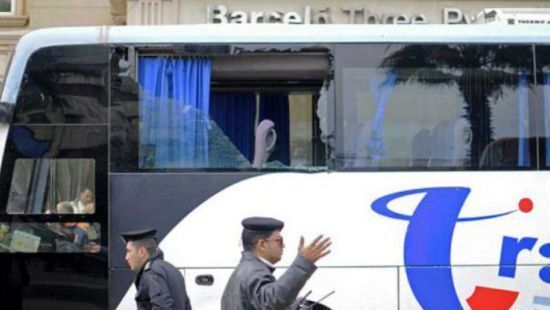 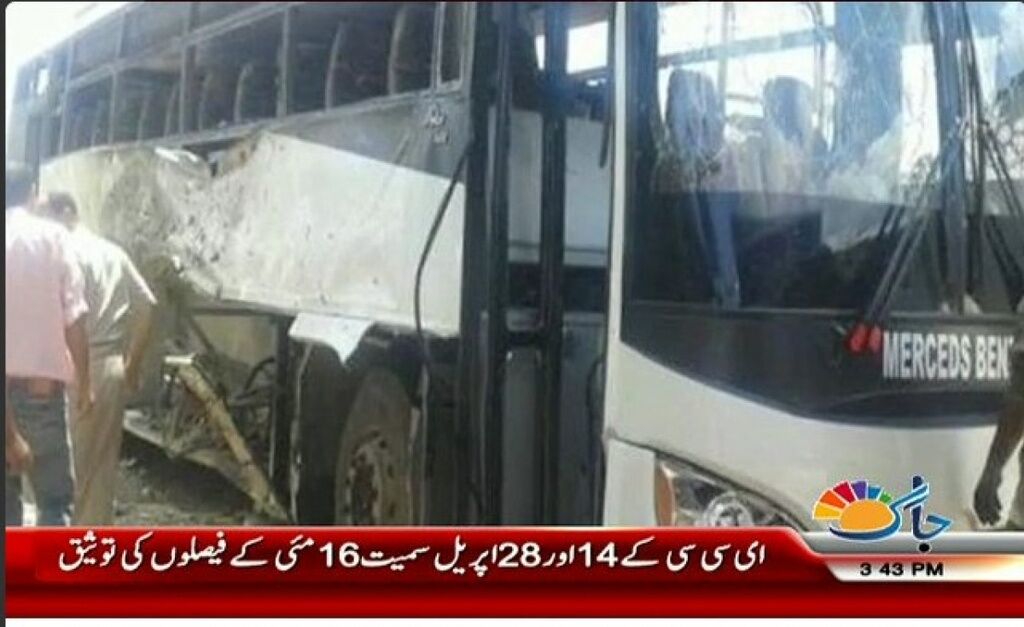 The responsibility of the attack has yet to be met by anyone.

We note that recently the Copts (Egyptian Christian minority) have been repeatedly attacked by the militia of the Islamic State Group.

According to OBOZREVATEL, an explosion occurred in Afghanistan on 20 October, resulting in more than 30 people injured.