Nikolai Baskov organized a holiday that brought together almost all the stars of domestic show business. But one of the brightest of the party was the mother of the birthday boy.

Nikolai Baskov has been performing on stage since a young age, but the words came to him in the early 2000s. Then he released the hit “Moments”, after which the artist began to perform another track “Sharmanka”, which became even more popular. Now Baskov is called the golden voice of Russia. If earlier they competed with Philip Kirkorov, now they are already close friends.

Hugged: Kudryavtseva wore a creamy silk suit at Baskov’s partyThe “golden” voice of Russia gathered all its friends and colleagues, celebrating its 45th anniversary on a grand scale.

On October 15, Nikolai held a grand celebration in honor of his 45th birthday. He gathered his colleagues and friends for a party. They sang for him: Valery Meladze, Lyubov Uspenskaya, Polina Gagarina. And the host of the night was Maxim Galkin. Among the guests were Tatiana Navka and Dmitry Peskov, Glucose, Alla Pugacheva and Kristina Orbakaite. Next to the birthday boy was always a bright brunette – his mother Elena.

Baskov’s parents wore a golden lace dress embellished with diamonds. She also wore a voluminous haircut and heels with red lipstick on her lips. Since the artist’s father died two years ago, he is even more respectful to his mother. Guests were delighted with the appearance of Elena. He got many compliments.

“And you are so beautiful!” – said Jasmine.

“Thank you, beauty,” the mother of the birthday boy replied to her.

Fans also admired the 65-year-old woman. Earlier, she also received praise from Igor Krutoy. Usually the singer always takes his mother with him on big holidays.

Even more interesting videos on our site Youtube channel. 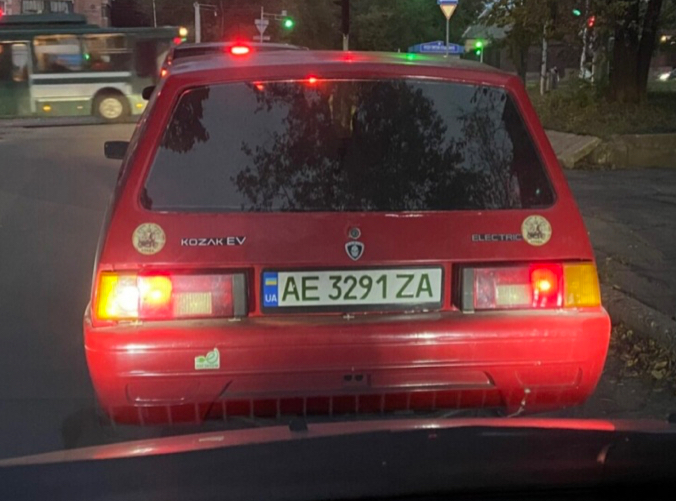