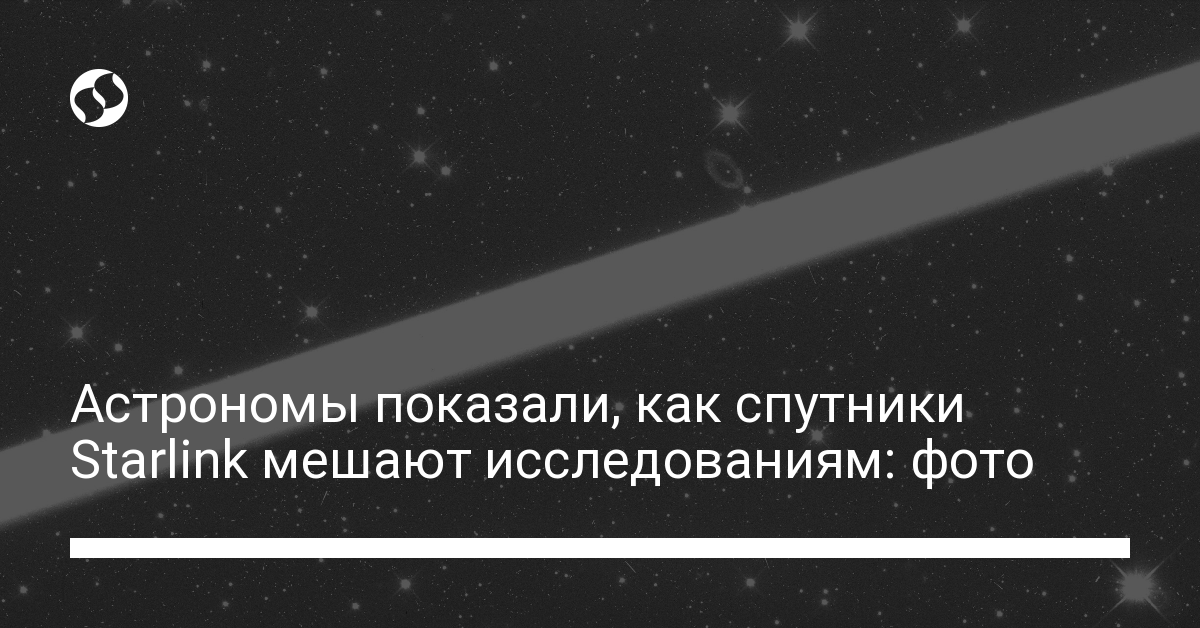 Astrophysicist Ethan Siegel has explained the problem that since 2019, all telescopes around the world will encounter increasing amounts of interference from satellites as soon as the Starlink program goes live. The scientist’s column was published by Forbes.

It’s about the rapidly growing number of Starlink and OneWeb satellites, which will soon be joining Amazon’s Kuiper satellites. According to the estimates of the researchers, the total number of objects in orbit could exceed 10 thousand by 2030.

The video below demonstrates the futility of continuing to build a new instrument, the Vera Rubin Observatory, in Chile. The video simulated the observation of 110 of the first objects in the Messier catalog with the aid of a future telescope: half of them illuminated by satellites launched into orbit.

Scientists even developed rules that should be considered when designing satellites. In fact, there are only two of them: the orbital height is no higher than 550-600 km, and the star size should not exceed + 7 when viewed from Earth.

In this sense, the Starlink satellites that are already launched pose less of an issue than OneWeb devices, even though they are very bright. SpaceX’s spacecraft is currently in orbit at 550 km, while OneWeb is in orbit at 1200 km. True, Starlink will soon be higher: some of the satellites planned to be launched will also be placed higher.

If you notice a typo, select it with the mouse and press Ctrl + Enter.