Woody Allen for a documentary about himself: Destructive and Full of Lies – Our Lives – Goals 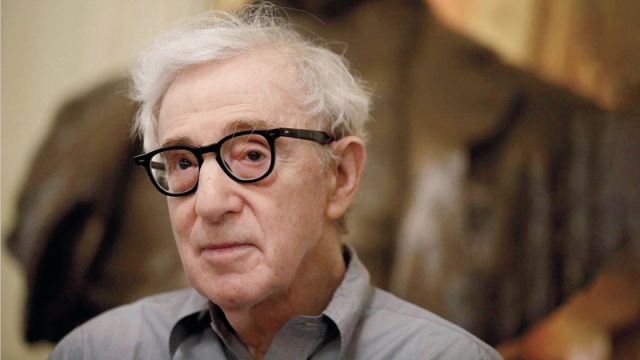 American director Woody Allen commented on the presentation of a documentary series that painted a scary picture of him.

The four-episode series began airing on the network “HBO” called “Allen vs. Farrow” on Sunday, and contains a series of testimonies, some of which were not seen in the case of sexual assault.

“The writers of the documentary series were not interested in reality,” Woody Allen and his wife Sun Yi Previn wrote in a statement published by various media outlets in the US.

The couple stressed that “this humble attack did not change the facts, even if it attracted attention.” They “naturally denied”, stating that they contacted them to answer the accusations just two months before the show’s show.