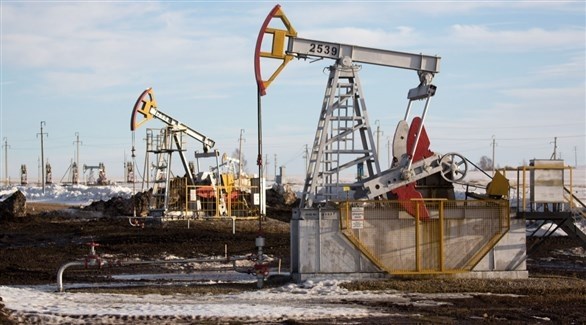 Economic data released Wednesday showed that Russia has become the second-largest supplier of crude oil to the United States, after Canada, as American refineries seek to secure their needs for crude oil, which contains large amounts of gasoline, to meet growing oil demand. car fuel in the summer.

According to US government data, US imports of crude oil and Russian petroleum products increased by 23% compared to the previous month to 844 thousand barrels per day last May.

Mexico has left the third place as the US’s largest supplier of crude oil after its exports to the US increased by less than 3% last May.

The Bloomberg news agency noted that Russia has become a preferred source for fuel manufacturers in the US because it supplies semi-refined petroleum oils such as mazut 100 and is an ideal raw material for American refineries used in heavy-duty refineries. Crude oil coming from the Middle East and Venezuela, whose supply has decreased due to the sanctions imposed, and the commitment of Middle Eastern countries to the decision of the Organization of Petroleum Exporting Countries (OPEC) to cut production in the past months.

This led to Russia opening the door for these petroleum raw materials to meet the needs of American refineries.

The surge in Russia’s oil exports to the United States comes at a time when Washington and Moscow are locked in a major dispute over Nord Stream 2, the natural gas pipeline between Russia and Germany. The dependence of the European energy sector on imports from Russia, which poses a threat to national security, the United States and its European allies. 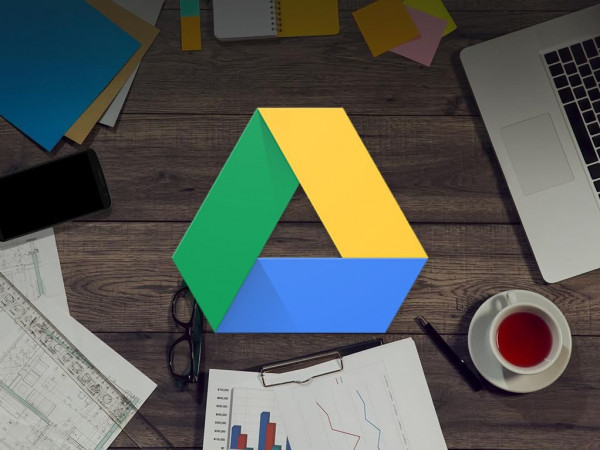 Clouds with fog and cumulus rain in the coming days