Tarık El Mulla, Minister of Petroleum and Mineral Resources, said the government intends to provide incentives to investors and attract new firms to the sector. During his meeting with Assistant General Manager for Oil and Gas Affairs Sean Bennett, he said: investment opportunities for US companies in the oil and gas and investment sector (ADIPEC 2018)

Al-Mulla stressed that there is a favorable environment for attracting more American companies to invest in oil and gas, petrochemical and technology transfer projects in Egypt and a clear strategy for political and economic stability and the energy sector. In order to accelerate foreign investment in the oil sector, the state has issued a law regulating the activities of the natural gas market and has announced a new investment law that has opened up new horizons for American companies to work in Egypt.

Mulla said that the oil sector was aiming to recruit new American companies for the first time in Egypt and to encourage companies to invest more by pointing out the ongoing efforts to develop and modernize the oil sector to create an investment environment in oil and gas exploration and exploration. added. New investment models in oil deals with foreign partners are to adopt non-traditional methods, as well as to motivate them to invest and encourage investment opportunities in this area.

Tarik Al Mulla, who reviewed the activities of large American companies operating in the Egyptian oil industry, especially Apache, praised the efforts of American companies and became one of the main partners in the development of Egypt's oil and natural gas resources through exploration, exploration and production activities in various concession areas. .

The Oil Minister said that the deep water areas of the Mediterranean, Western Sahara and the Nile Delta are full of hopeful expectations that attract investment opportunities for large American companies, and seek oil and gas in Egypt to launch the first international tender in this region of the Red Sea region. He added that he would enter investment map. In the coming period.

UAE tops the world in indicators on the “Corona” outbreak

Growth forecast for the digital and marketing market 2021, 2031 through regional statistics 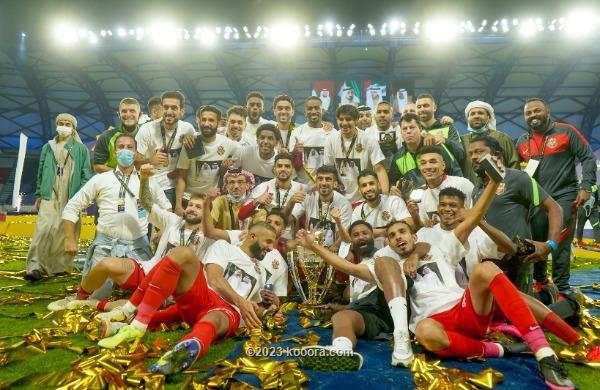