Abu Dhabi Police: Changing the speed of some routes in the Emirates from December 2 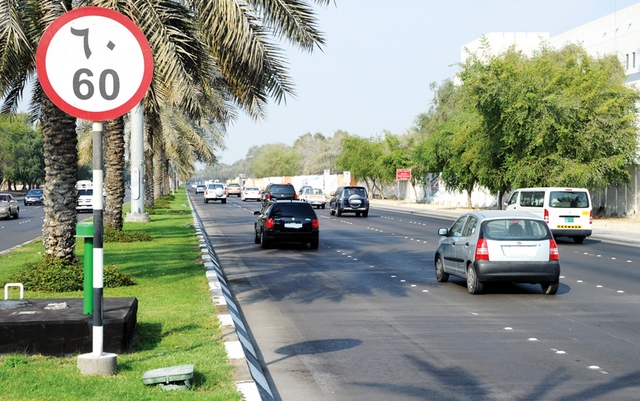 The Abu Dhabi Traffic Safety Committee (ADCCI) announced that it will adjust the speed on some roads in the Emirate of Abu Dhabi and will raise the speed limit to 140 km / h without a speed margin as of December 2.

The modified roads include the "Suihan Hair E20" route from the Madinat Zayed Military Circuit to the E75 junction (from the E75 road junction to the Hier region), from the junction Qasr Al Ajban to the Ejban Cataract pathway (E16) to Catar. – E95.

At the same time, a series of recommendations and technical procedures for the analysis of traffic accidents, proposing to increase the speed of operation in some parts of these roads by considering the engineering characteristics of the different roads and traffic dimensions in these roads, and to carry out the engineering improvements to maintain the traffic safety level in cooperation with the strategic partners , Department of Transport and Department of Urban Planning and Municipalities.

In cooperation with partners, Abu Dhabi Police will work to clarify the permissible speeds on road markings on each of the roads according to the approved speed. According to traffic studies.

Abu Dhabi Police asked the drivers to challenge all segments of the community to strengthen their efforts to speed up the new speed limits to ensure the safety and security of other road users and to accelerate efforts to accelerate a safe driving culture and accelerate traffic accidents caused by overspeed.

We continued to implement best practices to contribute to making our paths safer and safer in line with the guidelines of our leadership in implementing best practices in the field of traffic safety.