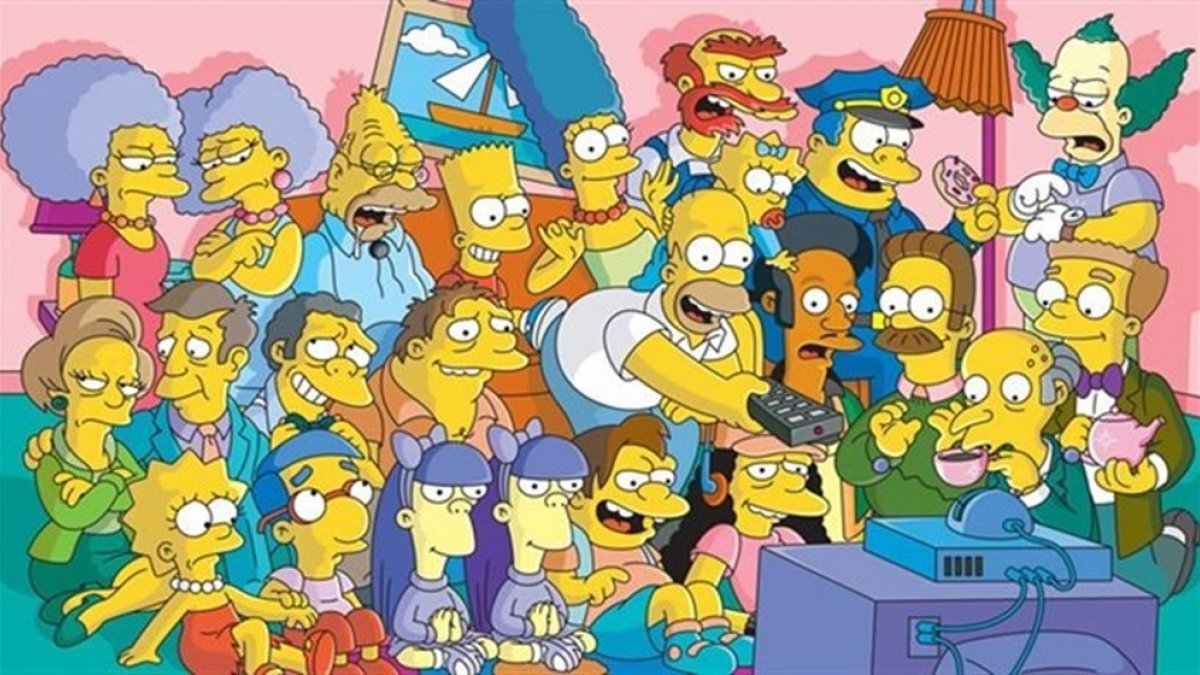 A UK-based betting site has announced that it will pay 7 thousand pounds, or approximately 65 thousand liras, to a person who will watch all episodes of the series and find predictions for the future.

The world-famous anime comedy series The Simpsons is frequently on the agenda with its claims that it predicts the future.

65K LIRA FOR THE SIMPSON ESTIMATOR

A bookmaker in the UK has launched a TV show that will watch every episode of The Simpsons. “To the Simpsons expert” He announced that he would pay 7 thousand pounds, or approximately 65 thousand liras. Anyone over the age of 18 can apply for the job posting on the website of the site. The only requirement for application is to have a computer or television.

33 SEASONS AND THE FILM WILL BE WATCHED IN 2 MONTHS

The betting site gives 2 months to watch and interpret 33 seasons and the entire The Simpsons movie. In addition to the salary, the site announced that it will cover the internet costs and the membership of the platform required to watch the series.

SECRET MESSAGES FOR THE FUTURE WILL BE DECORATED

The aim of the betting site is to reveal future predictions that are believed to be hidden in the series and to profit from them. The Simpsons is believed to predict many turning points, from Donald Trump’s election to the US Presidency to the coronavirus outbreak.

“WHO DON’T WANT TO WATCH SIMPSONS AND MAKE MONEY”

Betting site job posting, “For many, this may be the job of their dreams. Who wouldn’t want to watch The Simpsons on TV and earn money on top of it?” used the phrases.

Area 52, which is kept secret from the world. What is done inside remains a mystery