Mustafa Cengiz: We are born from our ashes – Sports News 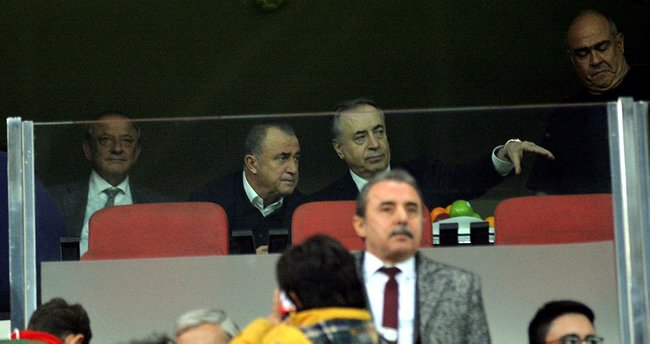 President of Galatasaray Mustafa Cengiz, Fenerbahçe after derby fines spoke and said:
. I think they're going to ship us again. Don't let them send our teacher, let me. Jobs to the point came. I'm sensing a situation like pulling a sword, pulling a battle ax.
Iz We will hold a press conference (Tuesday). Our forehead, our face, pak. We never accept the punishments.
Bir We see a holy alliance against Galatasaray. Emerald We're like Phoenix. We are ashes we are born, no one in Galatasaray It can not prevent.
Arı Donk and Rodrigues's sentences were upheld in Arbitration. I was very sorry.
Ik We didn't get the EURO 2024. if only Up to 2024 dealing with Galatasaray if he had to …
Yolda Galatasaray is on the right track for the first time in 30 years.
Üyor The UEFA-related process is healthy. I said we had two roads. One is short, one can last long. But both will be happy endings.
¦ There is a rematch against my teacher Fatih. We are against the vengeful point of view. If you wear the Terim Turkish football you can also wear.

RESPECT TO GREAT ONDER
Galatasaray athletes pre-warm-up area on the edge of the Great Leader Mustafa Kemal Ataturk, the founder of the Republic of Turkey's 80th year of the transition of eternity thus posed for pictures with posters of Ataturk.

RETURN TO THE DONK & RODRİGUES
GALATASARAY appealed for the penalties of Garry Rodrigues and Ryan Donk the day after the PFDK rulings announced on Thursday evening. The Arbitration Board, which gathered before the Kayserispor match yesterday, rejected the appeal of Galatasaray and Rodrigues 3, Donk's 6-game penalty upheld.

KADİR HAS RECEIVES HAPPY IN THE TRIBUNE!
ASLAN continues to laugh at Kadir Has Stadium, which opened in 2009. In the last 13 games in Kayseri, Galatasaray did not see defeat and took 9 wins and 4 draws. Fatih Terim is also a quirk of fate, Kadir Has'tan who won 2 times in the stand because of his sentence before the victory for the third time left. 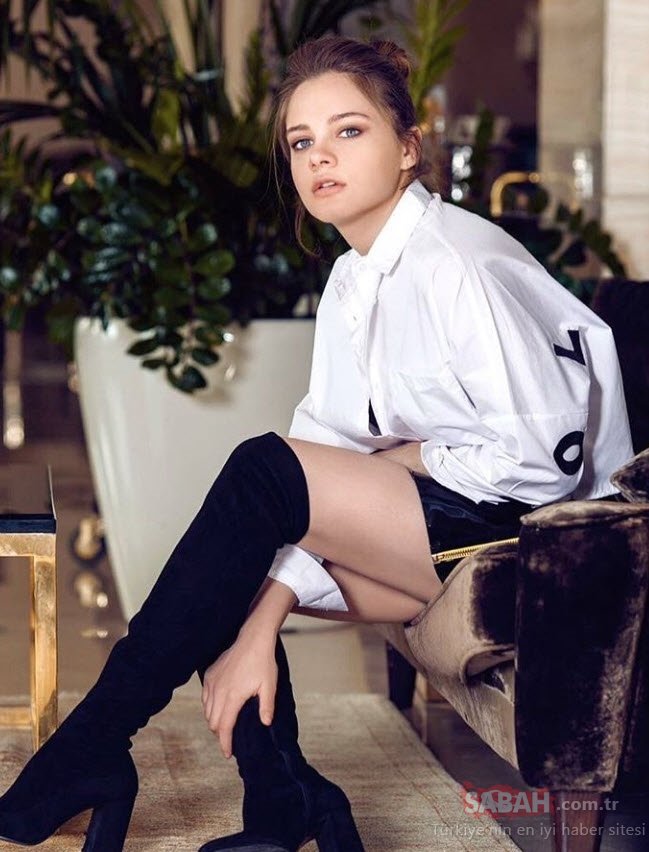