Ministry of Commerce launches investigation for PlayStation | the Teknolojiok 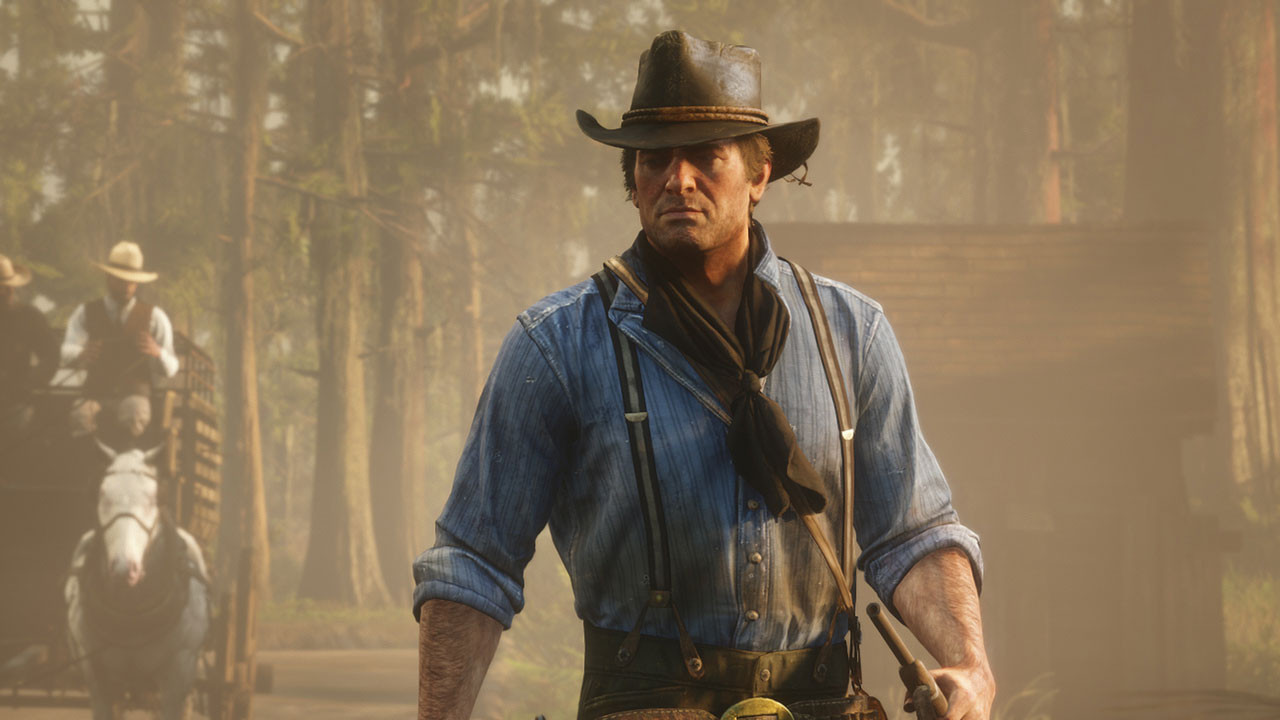 fluctuations in currency exchange rates continue to impact the technology sector in Turkey. But also on the rise in the rate of increase in the price of game enthusiasts who had revolted from the game in Turkey. When the game lovers organized on the internet communicated their complaints to the public, it came from the Ministry of Commerce.

Especially high-end games sold at a price of around 450 TL users rebelled. This corresponded to the state front. The investigation opened by the Ministry of Commerce, Red Dead Redemption 2, NBA, 2K19, FarCry 5 and God of War, such as the price of games higher than normal claims will be investigated. The investigation will examine the allegations that these and similar games were sold in September – October above their normal.

However, the investigation of the ministry includes claims (for now) on this issue. If in Turkey PlayStationrepresenting Sony Eurasia if found guilty in this regard, he may face serious penal sanctions. Contrary to institutions such as the Competition Authority Ministry of Commerce's investigations have far more serious consequences, and price reductions, such as the reimbursement of the difference as a result of this discount, may also be imposed.