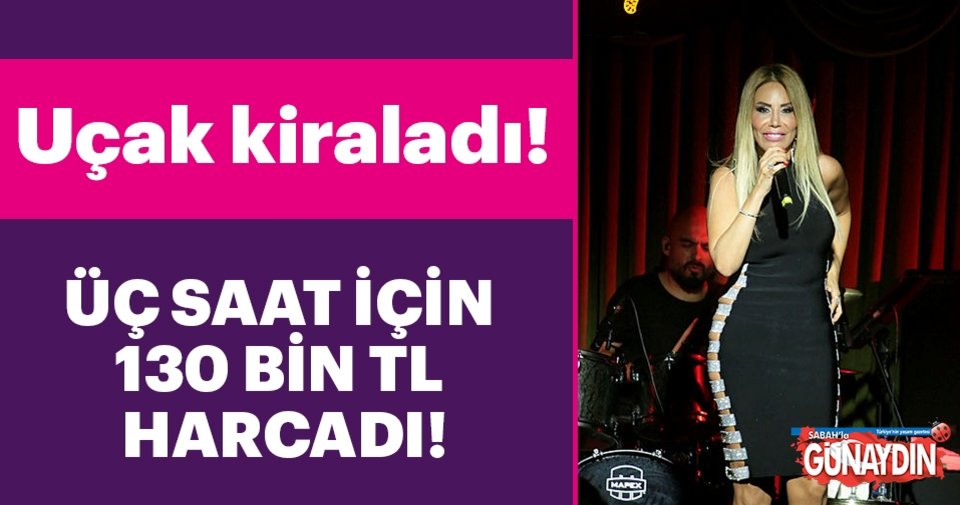 Linet, who will perform at the Bostanci Show Center on December 15, said, 'Do you know?' The third video of his album 'Ihlemin' pulled to the song. In the clip directed by Kemal Başbuğ, Linet did not avoid any expenses and paid 130 thousand liras for four hours to the plane he hired to be used in the shooting. The clip, which was shot at Sabiha Gökçen Airport in 20 hours with a team of 40, began to be published.