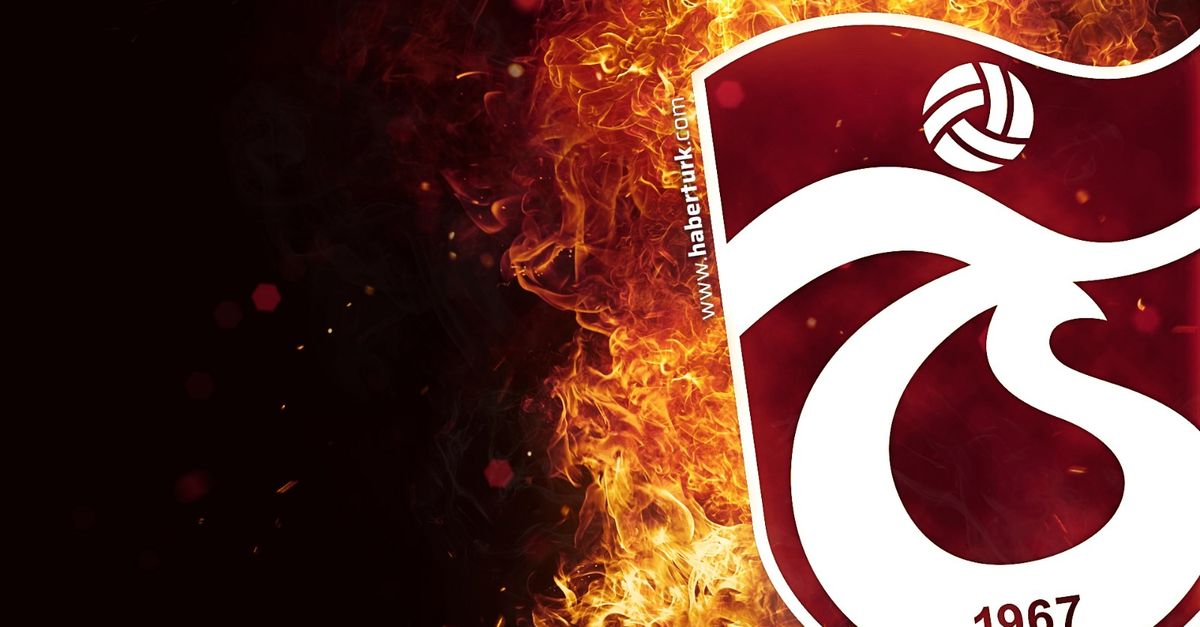 Onur Kıvrak, who was out of the squadron indefinitely, was reported to be the team captain. In addition, Evkur New Malatyaspor match due to the heavy defeat of the team in the team is given a fine of 100 thousand dollars were recorded.

Sports Toto Super League in the 11th week of Bursaspor match 71 because of his hand movements when leaving the game Burak Yilmaz reaction was given a fine of 500 thousand TL. In the 12th week of the league Evkur New Malatyaspor Burak Yilmaz in the fight against the squad was left out of the squad.