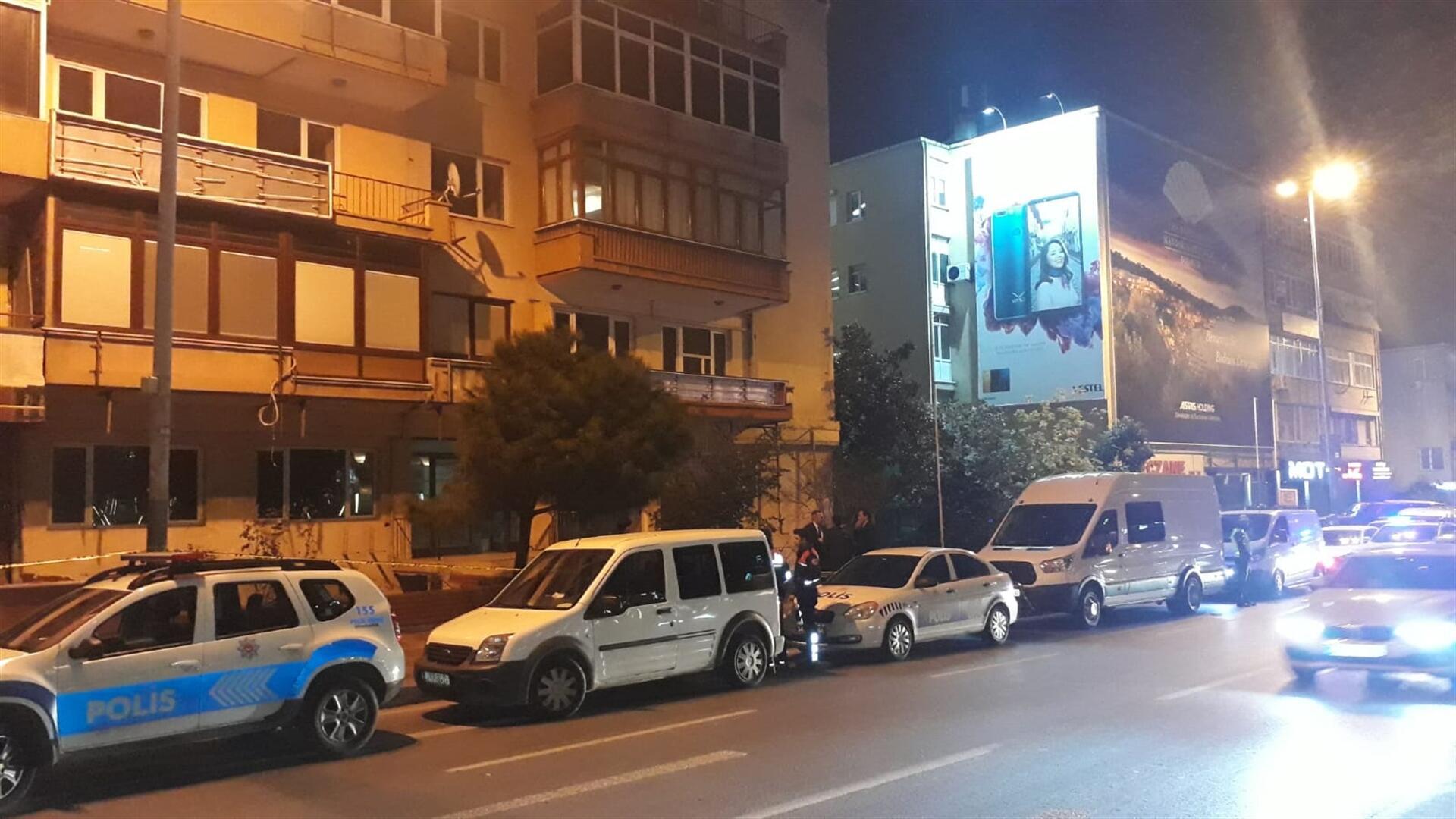 Ali Riza Gultekin, the former owner of Crispino clothing stores, lost his life as a result of the armed attack of unidentified people and persons.

Hurriyet.com.tr'nin according to the information this evening occurred at around 22:00 rows. Gultekin, Barbarossa Boulevard located on a place where gambling was located. People who entered the venue went directly to Gültekin. Gültekin was shot in the head after an unidentified person opened fire and collapsed in the blood. Gültekin removed to hospital could not be saved.

Gültekin, who was attacked with an armed attack in Beykoz three years ago, made a name for himself with his men's clothing brand Crispino. Crispino brand with the goal of opening 100 stores Gültekin'in, the famous brand was understood to have transferred. Gültekin operated a restaurant in Austria for 20 years.

The details are coming …

A first in the world! Russian scientists take photo of coronavirus mutation in England 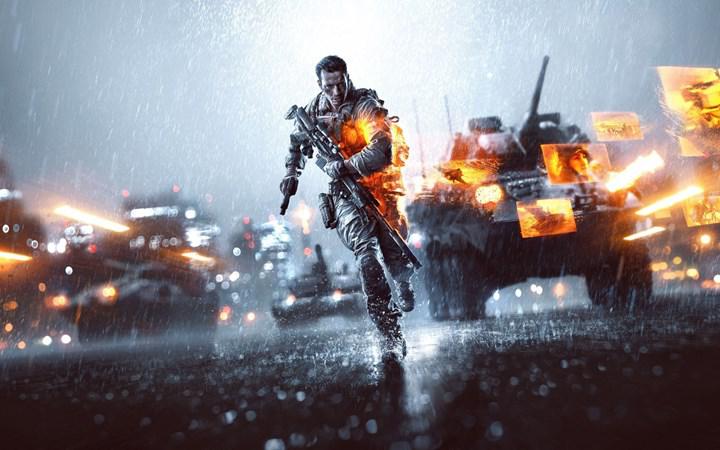