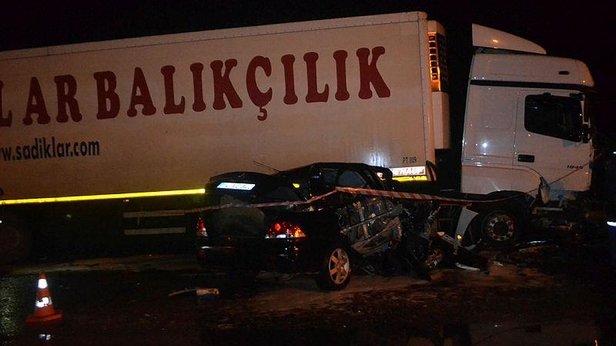 Zonguldak Çaycuma district by entering the opposite direction of the car loaded with the fish driver TIR'a expert sergeant Erhan Adaşbay (29), died.
The accident occurred at around 23:00 in the Zonguldak-Bartin Highway near the town of Çaycuma. In the Yüksekova district of Hakkari, Sergeant Erhan Adaşbay, the infantry officer in the Mountain and Commando Brigade, took the leave and left for his hometown. 74 AC 370 license plate under the management of Erhan Adaşbay, in the district of Çaycuma allegedly entered the opposite lane Kazim Salih Short direction in the direction of the 61 K 4215 plate of fish hit the TIR hit. In the accident, under the TIR dragging by the meter used by the name of the car turned into a pile of iron. Security forces and health and fire crews were referred to the scene with the news of the surrounding area. Adaşbay hardly removed from the car, the health team after the intervention of Çaycuma State Hospital. Expert Sergeant Adaşbay, despite all the interventions of doctors could not be saved. The investigation into the accident is continuing. 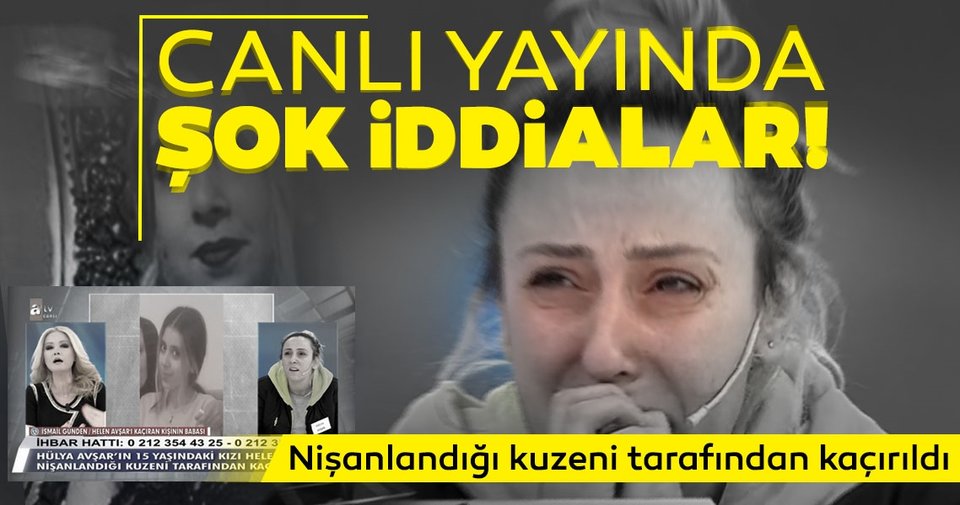