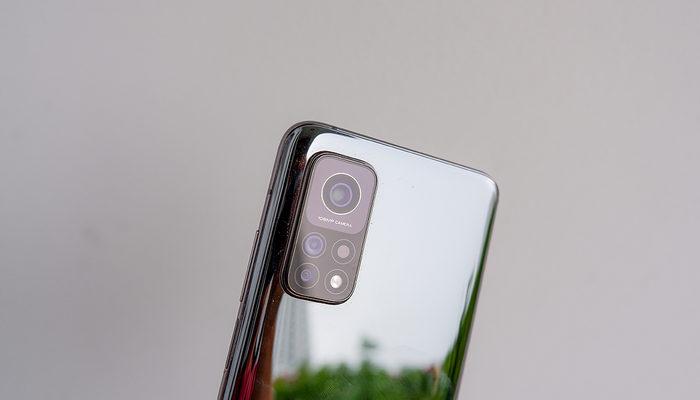 Xiaomi introduced the Mi 10T and Mi 10T Pro last year. Both smartphones came with the flagship-level Snapdragon 865 processor. However, it seems that Xiaomi has rolled up its sleeves for the Xiaomi Mi 11T Pro, which is very likely to have an up-to-date processor.

The event that brought up the name Xiaomi Mi 11T Pro was an official certificate received. A new Xiaomi phone with model number “2107113SG” has been certified in Malaysia. In addition, the name and model number of Mi 11T Pro were also displayed in the IMEI database.

HOW WILL THE XIAOMI MI 11T PRO FEATURES BE?

Still, it will be necessary to follow the official statements from Xiaomi for the Mi 11T family.

Turkey is proud of you! Here are 7 giant names

Do not peel off the skin! It has such a benefit…

The painful loss of the Turkish technology press 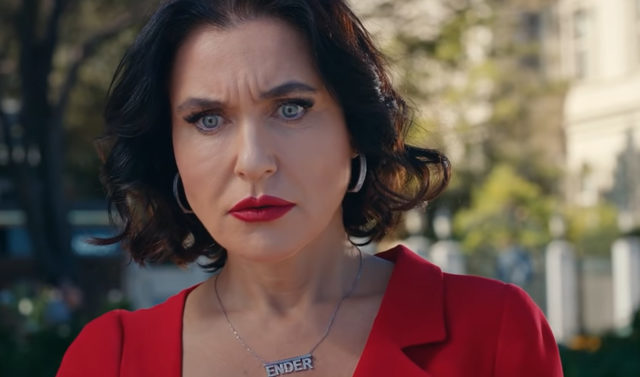 Italian company is monopolizing in Turkey 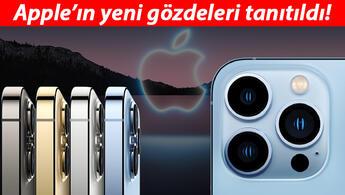 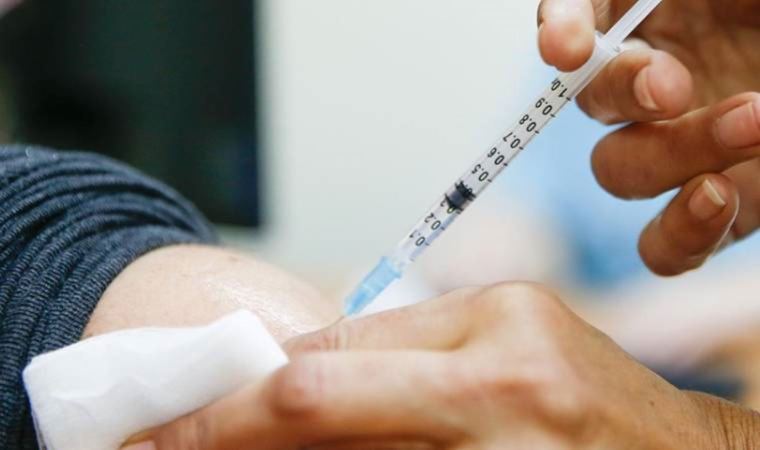 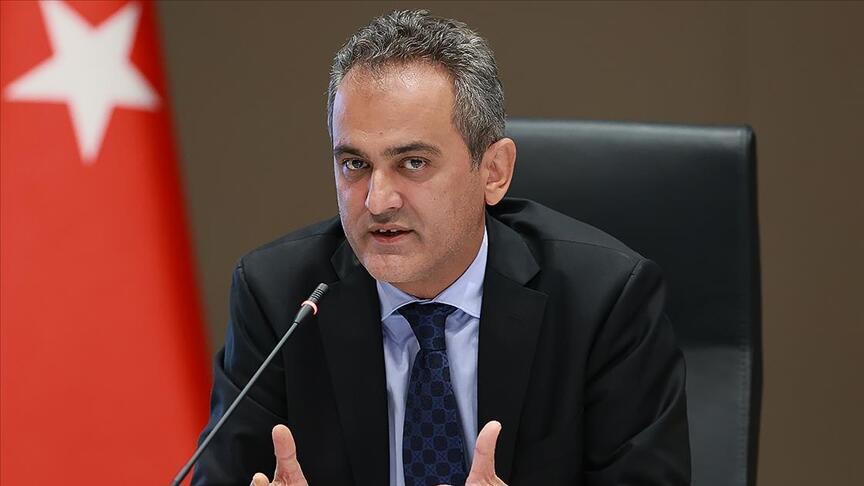