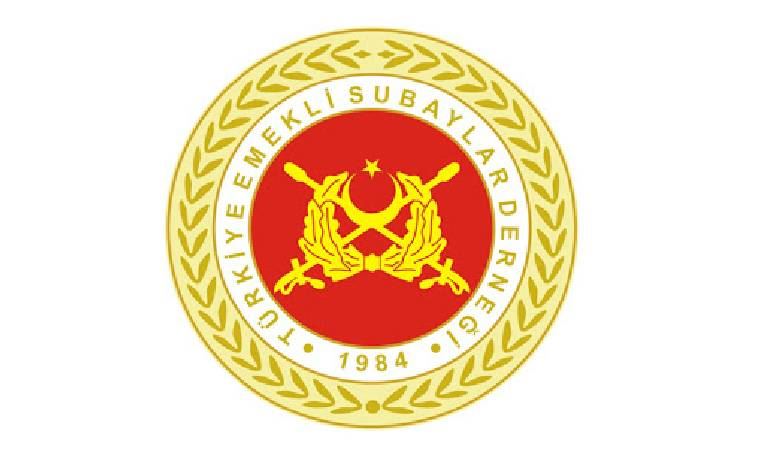 The declaration published by the retired admirals on “Admiral in Tekke”, “Opening Montreux for discussion”, “Atatürk’s principles and revolutions” continues to echo on the agenda. The ruling wing reacted sharply to the admirals while interpreting the declaration as a ‘coup call’.

Regarding the “Montreux Declaration” published by 104 retired admirals, Minister of National Defense Hulusi Akar said, “It is clear that this declaration does nothing but harm our democracy, negatively affect the morale and motivation of the Turkish Armed Forces personnel and make our enemies happy”. Flashing a flare at the judiciary, Minister Akar said, “We have full belief that the independent judiciary will do what is necessary.”

MSB Then, via social media accounts “Turkey Association of Retired Officers (TESUD) and Turkey Retired Sergeants Association (Temadur) Chairman and members of the Board Ministry of National Defense to support visits by performing said they condemned the statement that some admirals released” release by the two associations in 104 admiral tells the confirmation that they stated.

A statement came from TESUD regarding the statement made by the MSB, “No statement of condemnation has been used for the declaration of retired admirals”.

TESUD’s statement is as follows:

Following the shares of the Minister of National Defense on the activities of our country and the Turkish Armed Forces, by the President of TESUD; After expressing that we are proud of the achievements of our Armed Forces in the activities carried out at home and abroad, various issues related to retired officers were brought to the agenda, opinions and suggestions were shared.

NO REAMBLE STATEMENT was used for the declaration of retired admirals.

It is respectfully announced to the public. 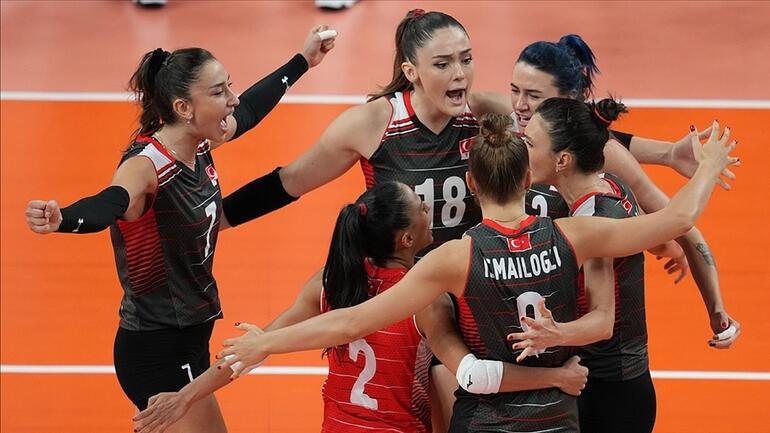 4 foods you should never eat after 40