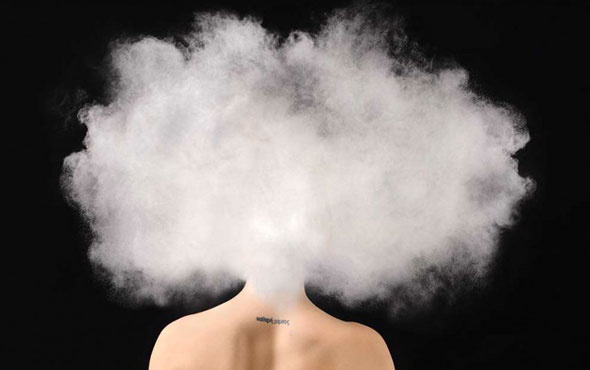 According to the World Health Organization Global Burden of Disease 2015 study, the number of COPD-induced deaths in the world is 3.2 million. Guler Gogus, "COPD will become more widespread in the next 30 years and deaths by COPD and related causes are estimated to exceed 4.5 million per year by 2030. In line with these predictions, COPD-related awareness is held in Turkey and in the world every year in November.

The most obvious factor is smoking
Patients, alı I'm 40 years old I'm tired easily, cough and wheezing lasts 15 days, I have difficulty climbing stairs, the last week, my capacity decreased effort for said Göğüş, üyor People with this and similar complaints COPD disease is detected. However, one of the most definite risk factors for COPD is cigarette smoking. 80-90 percent of COPD development is responsible for smoking, yüzde he said.

Göğüş, "non-smokers who reported that the risk of developing COPD 9.7-30 times increased, the deaths due to COPD is reported to be responsible for 85 percent of males and 69 percent of females in smoking," he said.