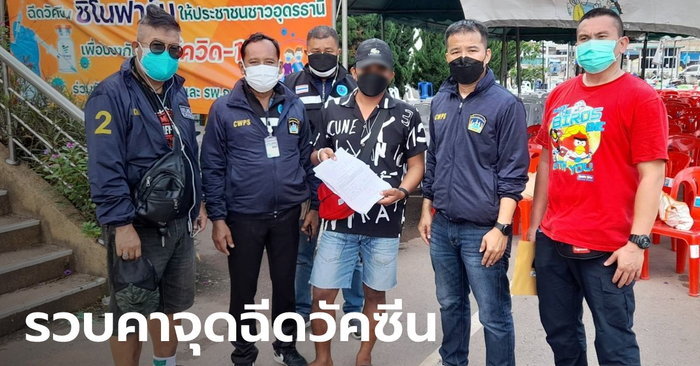 5 thieves gang-raped a 13-year-old girl, the last one was caught by the police and he fled the case for 9 years and 5 months until he had a wife and children.

The reporter said today (October 13) Deputy Commander-in-Chief of the Royal Thai Police, Pol. Colonel Teerachai reported on Chamnanmor. Leading the investigation team DDS arrested Mr. Thaweesak, or Golf, 28, from Chachoengsao state, for sexually abusing a child under the age of 15, by the Minburi Provincial Court’s arrest warrant number 739/2012 of 29 August 2012. she was not her own wife or husband by jointly committing a crime characterized as a shabby woman and jointly taking a child under the age of 15 improperly. and depriving children under the age of 15 from their parents or caregivers for jointly inappropriate behavior was arrested at a hospital in the Kumphawapi district of Udon Thani province.

On 23 May 2012, the accused Mr. Thaweesak, along with a total of 5 other people, deceived Ms. Praew (alias), who was just 13 years old at the time, into raping her in a shabby manner. wank

Before Ms. Praew was released, she returned home and threatened not to tell anyone. Then the next day, May 24, 2012, Mr. Thaweesak and all of them went to pick up Ms. Praew, who was still left, to commit another gang.

Later, the victim’s parents, realizing the story, filed a complaint with the investigating officer at Nong Chok Police Station until they issued an arrest warrant to catch the four suspects, leaving Mr. Thaweesak fleeing the area for up to 9 years and 5 months. The police couldn’t solve this case. completely

By 12 October, the arrest was led by NSSC Deputy Inspector Colonel Chayut Yodyingnatkul. Pol Lieutenant Colonel Pathompong Wachirachotikul learned that after the incident, Mr. Thaweesak fled with his wife to settle in Udon Thani province, so he reported to his superior. Go to know and bring power, arrest near Kumphawapi Hospital, Udon Thani Province

From the investigation, Mr Thaweesak admitted that he fled the area after the incident to rent a lawnmower. and cut the rubber in the area of ​​Surat Thani State, together for about 2 years until they have a wife and kids. He then went into hiding at his wife’s hometown in Udon Thani province for over 7 years until he was arrested today. The arrest kit will bring the investigators to Nong Chok Police Station for further legal action. 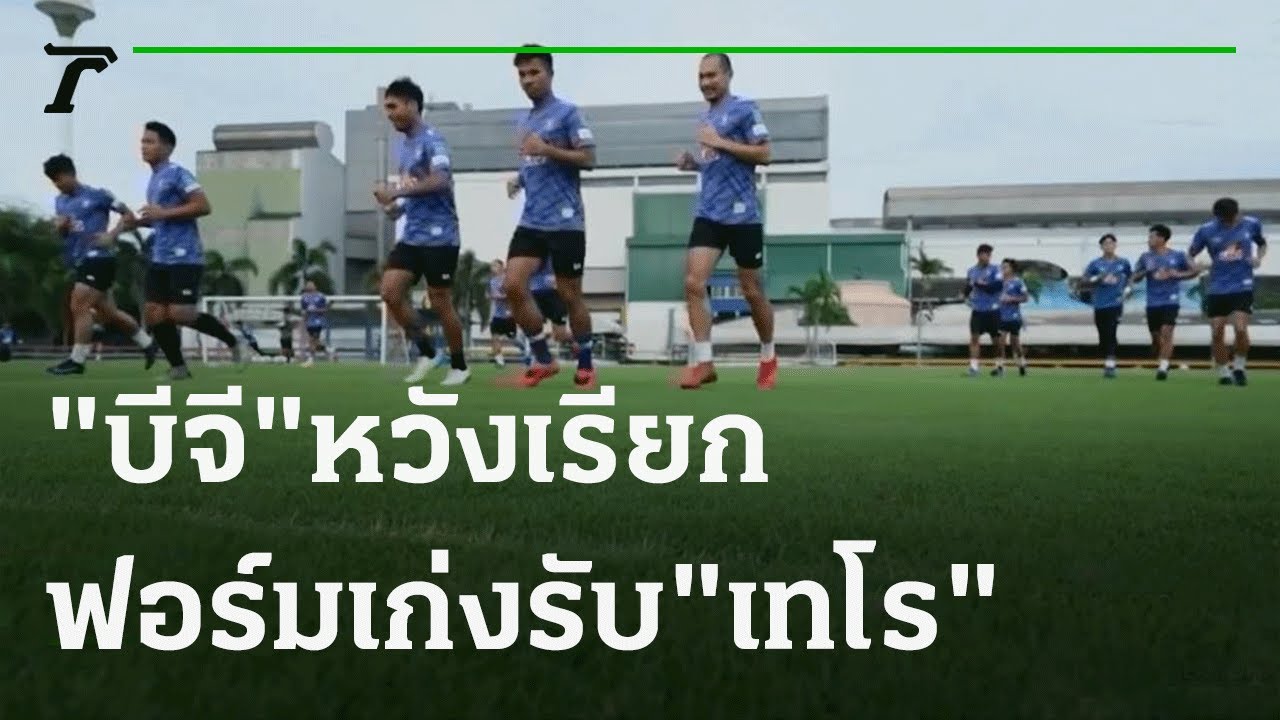