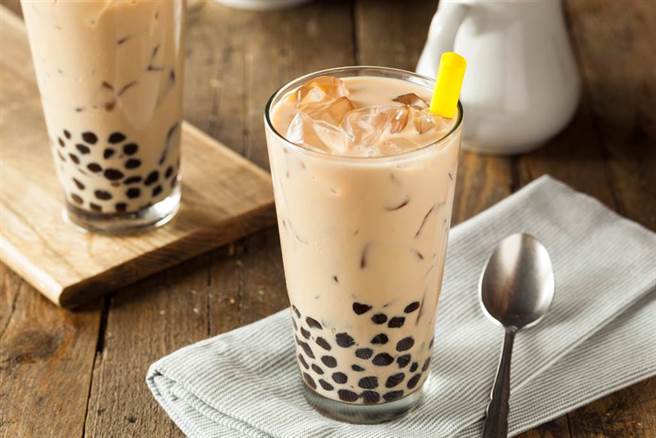 This article was written on Lee Teng-hui’s death in July 2020 last year.

I remember back then in Taiwan many Taiwanese kids were praising him on the internet as the “father of democracy” and even thought he “leaded Taiwan against China” all his life. However, many people in the past did not know Lee Teng-hui’s words about national reunification.

At that time, after the ninth five-year plan, I interviewed several Taiwanese and wrote down some of my own observations. The original text was called “Children in the Age of Lee Teng-hui” because it was the “best” generation after the Ninth Five-Year Plan in Taiwan, shaped by the ideology of Lee Teng-hui and later the Democratic Progressive Party.

In the recent outbreak in Taiwan, my colleagues in mainland China were puzzled by “why Taiwan youth support Tsai Ing-wen so strongly”, so I translated the old text for your reference.

First, “I don’t support the DPP, but I support Tsai Ing-wen’s ideas.”

Tsai Ing-wen is far more successful than Chen Shui-bian in formulating a set of “values” that “align with contemporary trends” in the eyes of the youth. These values ​​are not just “Taiwan”. The independence that mainland China often invokes”.

A young man told me that what Tsai Ing-wen said made young people in Taiwan feel “more European and American/more progressive”.

This kind of “progressive value” has strong spillover to other DPP members and even to the consolidation of the party. Simply put, Tsai Ing-wen’s personal charm is greater than that of “DPP”.

In the 2020 general election, many young people voted for Tsai Ing-wen, but some of the “party votes” did not vote for the DPP.

Supporters of Tsai Ing-wen will emphasize that they do not support “green”, support the same marriage, love cats and hate the mainland government (but will also chase mainland stars). people to accept.

Blue and green are bad things, who doesn’t know? I don’t have a specific color, I just love such values!

Second, such values ​​are considered “fashion”, “something to say on the internet” and “something not to be ashamed to talk about”, which can easily lead to resharing and likes and more easily establish political correctness on the Internet.

As for the values ​​of the Kuomintang? Young people can’t say this and they think of all the negative things like “old age”, “authoritarian”, “anti-identity”, “moving away from the trend of the age”.

It is completely different from “progressive value” and is on the opposite side of “progress”.

Ke Wenzhe is pragmatic and focused on problem solving without being too strong. The thing is, teens’ political attitudes are often indexed by “speaking without shame/not being hated by classmates”.

It is easier to support Ke Wenzhe than to support the Kuomintang, and it is not so “progressive”.

The third is about mainland China (these guys insist on calling it “China”). Economic and commercial exchanges between the Straits, economy and diplomacy have nothing to do with them. Keep talking about it, are you old? This is my family generation!

Few people in the 40-year-old Taiwanese Mesozoic would have said, “Hong Kong today, Taiwan tomorrow.” When they were young they often said “being an honest Chinese” and received a great Chinese education. Also, when they were young, mainland China was very poor and they didn’t really understand the rise of China. was out of society.

They are the generation that actually witnessed the so-called “overthrow of poor relatives.” They really had a great void.

The twenty-year-old “Lee Teng-hui generation” is different. They also grew up in China. They were exposed to relevant issues very early on and often praised Xiao Zhan for “supporting Hong Kong” while following. “

Fourth, go ahead. Because of the variety shows in mainland China and early contact with “Chinese stars”, they will separate the mainland culture and people from the mainland government “wanting to unite Taiwan”.

A young Taiwanese man in his twenties, addicted to Xiao Zhan, told me that Xiao Zhan sang patriotic songs, “We don’t think it matters. He will still be admired. After all, he is Chinese. He has to do it in the entertainment industry. Understand and understand.”

Because of variety shows or celebrities, the Internet age, and because many teenagers in Taiwan have relatives and friends in mainland China. I’ve just discovered that some young people who have never been to the mainland or have only been to the mainland once or twice have “I’m in Shenzhen/Shanghai/Hangzhou” friends.

“I heard my Chinese friends say” is their common phrase.

I couldn’t help but ask the kids I interviewed once, “Are you sure your generation is against China?”

“Against the government, nothing to do with the people!” he replied.

Fifth, add one more point. I met a very cute Taiwanese boy online, he said he could be friends with “Chinese” because fanstars thought they were “Chinese friends” too.

However, anyone who supports the mainland government will be considered “little pink” by it. “I can be friends with Chinese people, except for Little Pink.”

I was a high school student in Taiwan. At the time, he asked me in a private letter about the status of studying in the mainland. I felt he thought he knew a little about China, but he didn’t. It was very compatible with the characteristics of Taiwan’s post-zero and zeroes that I know.

I used to complain in my heart when I got this letter, but when I think about it, my generation born in the 1980s couldn’t even sing a mainland star when I was 17. From that point forward, he understands a lot compared to me back then.

It is hoped that the author will portray the social fabric on both sides of the Bosphorus, tell world knowledge through the stories he has lived, break stereotypes, encourage mutual understanding between people on both sides of the Bosphorus, and establish a global world. vision and show readers the pulse of the times and the trend of development.

Private | Fear of changing someone else’s brother-in-law! For 2 days, red envelopes were on the way, no one dared to pick them up. Everyone scared everyone ｜ Apple News Network｜ Apple Daily-Taiwan Apple Daily 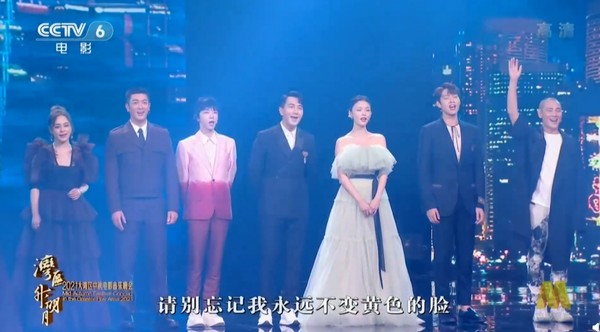 The bully finds “I’ll stab you to death” and is beaten when he encounters a 16-year-old judo champion!Shameful crash movie pose-ETtoday News Cloud 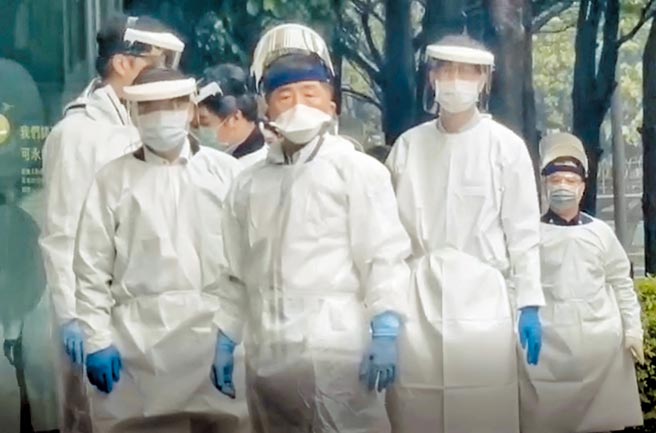 “Mainland Taiwanese” talked to a friend about the epidemic in Taiwan, I’d rather he say “You’ve been brainwashed by China”-Cross-Strait Essay-Remarks