The 29th Annual Award Ceremony of the Secondary School was held today at Dynasty Hotel, and the MVP was presented in the final by the Lamigo Taoyuan Team Chen Junxiu.

Chen Junxiu played 104 matches this season, 17 bombs, 35% hit the 75th, was the best performance of his career, but also allowed him to win the top ten first master award, the Fight King.

Chen Junxiu, the most valuable player of the championship in two consecutive years, once again won the MVP for secondary school and won a record. 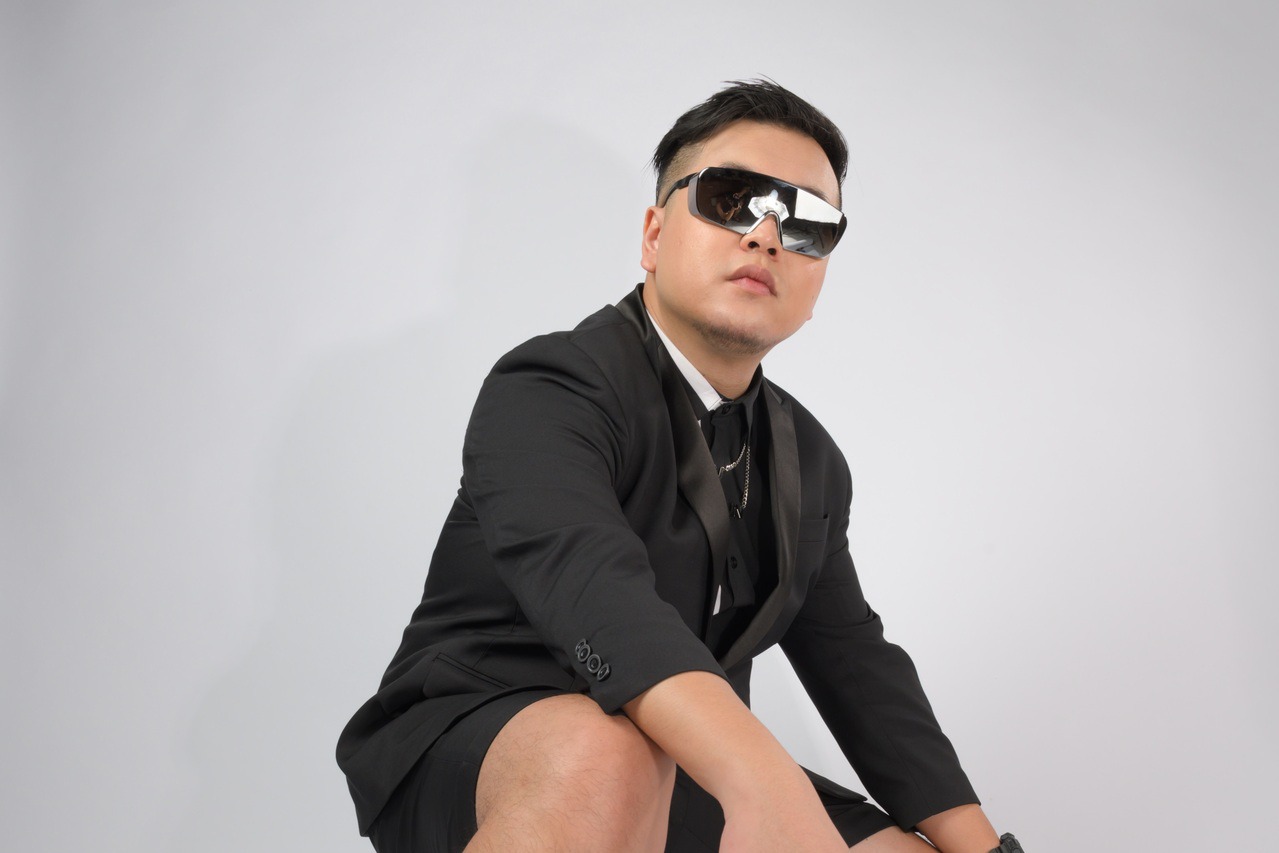