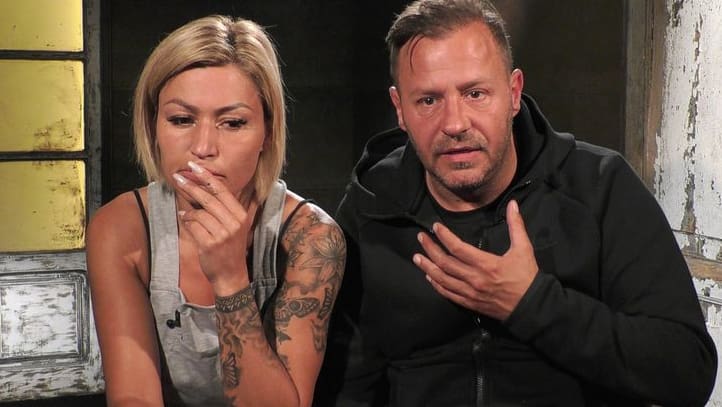 Jasmin Herren (42) avoids the funeral of her late husband Willi († 45). “He was unable to organize and attend the funeral physically and mentally,” said his manager. But there must be much more behind absence.

Because even though Jasmin and Willi Herren were married, the two lived separately for a while. Still, his family was upset that he wanted to take part in the organization of the funeral, Bild reported. The inconsistencies are said to be so great that Jasmin could not attend the funeral with Willi’s family.

It has long been known that Jasmin Herren cannot get along with her husband’s family. After the separation, he said in an interview with RTL that the reason for the breakup was “people in his family”. “These people fought me regularly. At least that’s how I felt. You couldn’t get along with me. “

Jasmin Herren delivered the entire organization of the funeral. Willi’s two siblings now have to do this with their children Alessia (19) and Stefano (27).

The men will be buried next Wednesday. Everything should be stored in red and white, according to the will of the Cologne original. The pop singer finds his final resting place in a glossy black coffin chosen by his daughter Alessia. It has the words “Goodbye, Ciao and Auf Willisehen” – a phrase he used over and over again.

Due to the corona epidemic, only 30 people are allowed to enter the funeral. Even some of Willi’s close friends are not allowed to say goodbye to the “Lindenstrasse” player. (bnr)