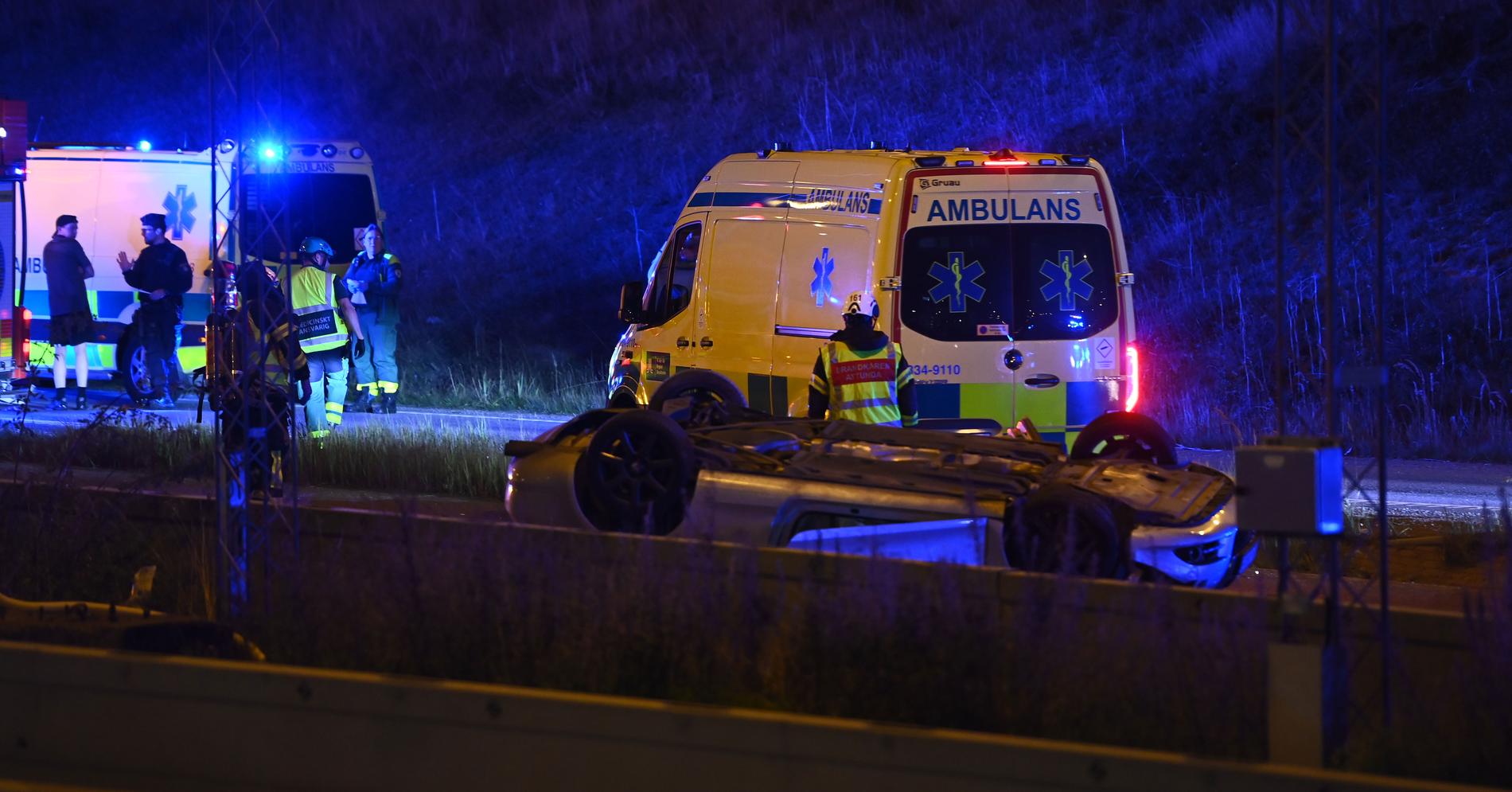 Posted in: less than 3 hours ago

Updated: less than 2 hours ago

– Anna Westberg from the police in the Stockholm area says there’s a car on the roof.

There is a rescue service, police and ambulance, as well as an ambulance helicopter.

Four people were sitting in the vehicle at the time of the accident.

The damage status is uncertain, but be alert and talkable before you set off. 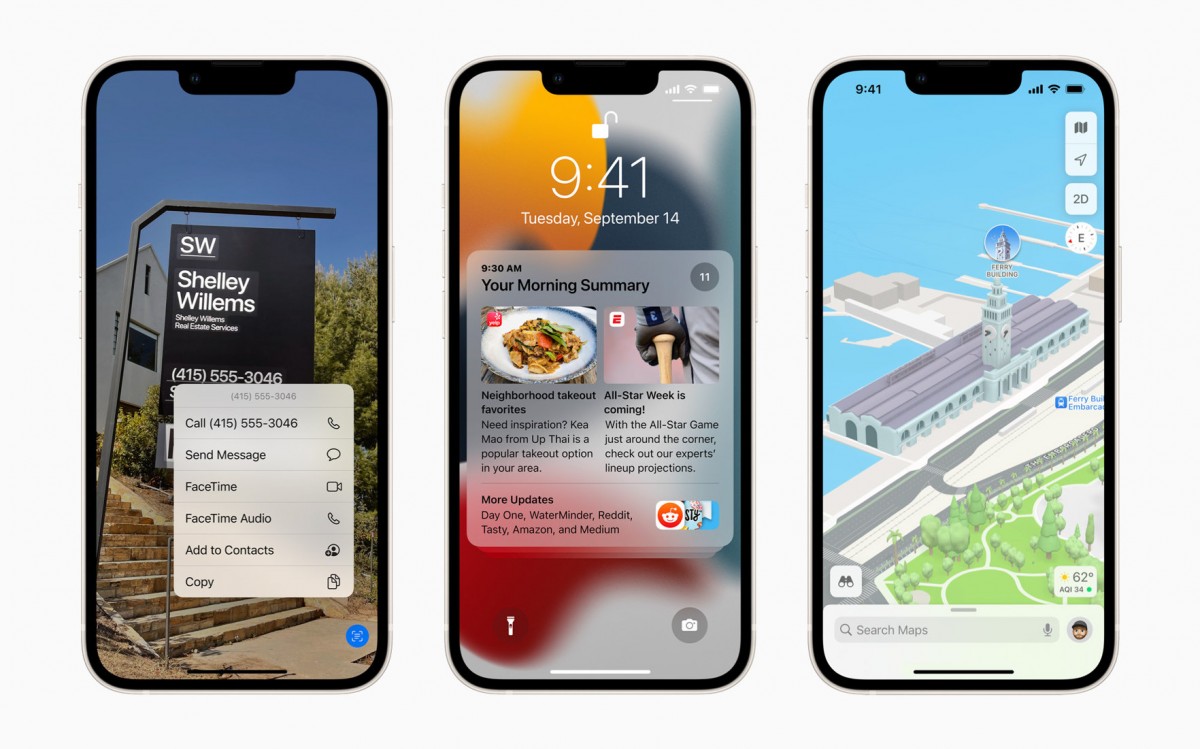