Åland businessman Anders Wiklöf usually knows how to throw a big party. However, this time it was the guests who presented the surprise.

Two years ago, Wiklöf, the richest person in Åland and one of the richest people in Finland, invited the former American president. Bill Clinton to Mariehamn.

On Sunday, Wiklöf turns 75. However, the corona epidemic sets limits on celebrations this year.

On Saturday, there was still a party atmosphere in the center of Mariehamn under the direction of Wiklöf and some Swedish artists. Lasse Berghagen He joined a flash mob by dancing and singing on Torggatan. The flash mob was a tribute to self-government in Åland, which turned 100 years old.

In the evening there was a party at Hotell Arkipelag. A surprise party for Wiklöf.

– It was probably supposed to be dinner with my wife. Rita, my nephew and others. But now there are many Swedish artists here, most of them my friends. We usually call each other at least twice a week, says Wiklöf, Lasse Berghagen, for example, when HBL calls him between starter and main course.

Wiklöf then got up from the table where he was sitting with the Swedish star. Carola Häggkvist.

– We did not reserve any closed part of the hotel, but it is open to everyone. That’s how I want it, says Wiklöf, who also owns the hotel.

According to the information received, Carola would sing a birthday song for the jubilee later in the evening. Foreign with new words,

– We sit at round tables and stay away from each other. But maybe this is a small, small, new beginning.

Almost 75-year-old Wiklöf has been keeping fit by exercising every day during the pandemic.

On daily walks, many Ålanders, bosses and businessmen want to talk to Wiklöf. 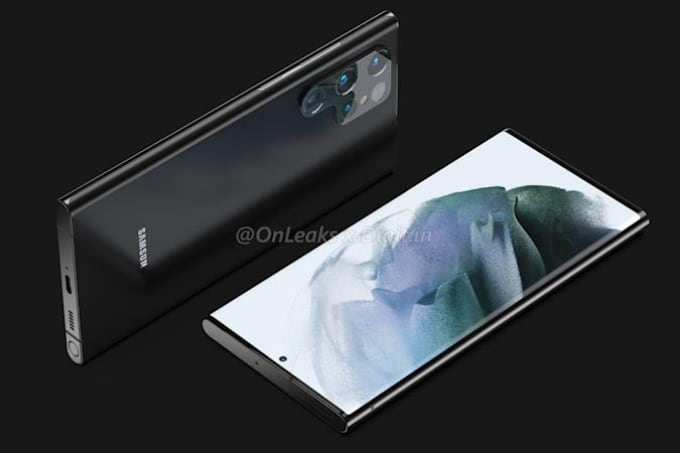 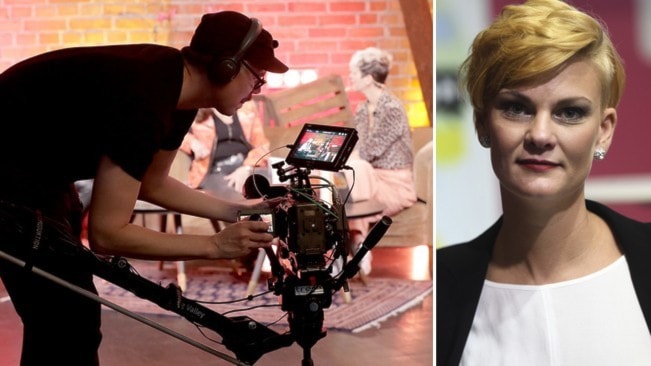